BIRN’s film ‘The Majority Starts Here’, about the continuing impact of the 1990s conflicts on young people growing up in the region, was shown at the BELDOCS International Documentary Film Festival in Belgrade on Monday. 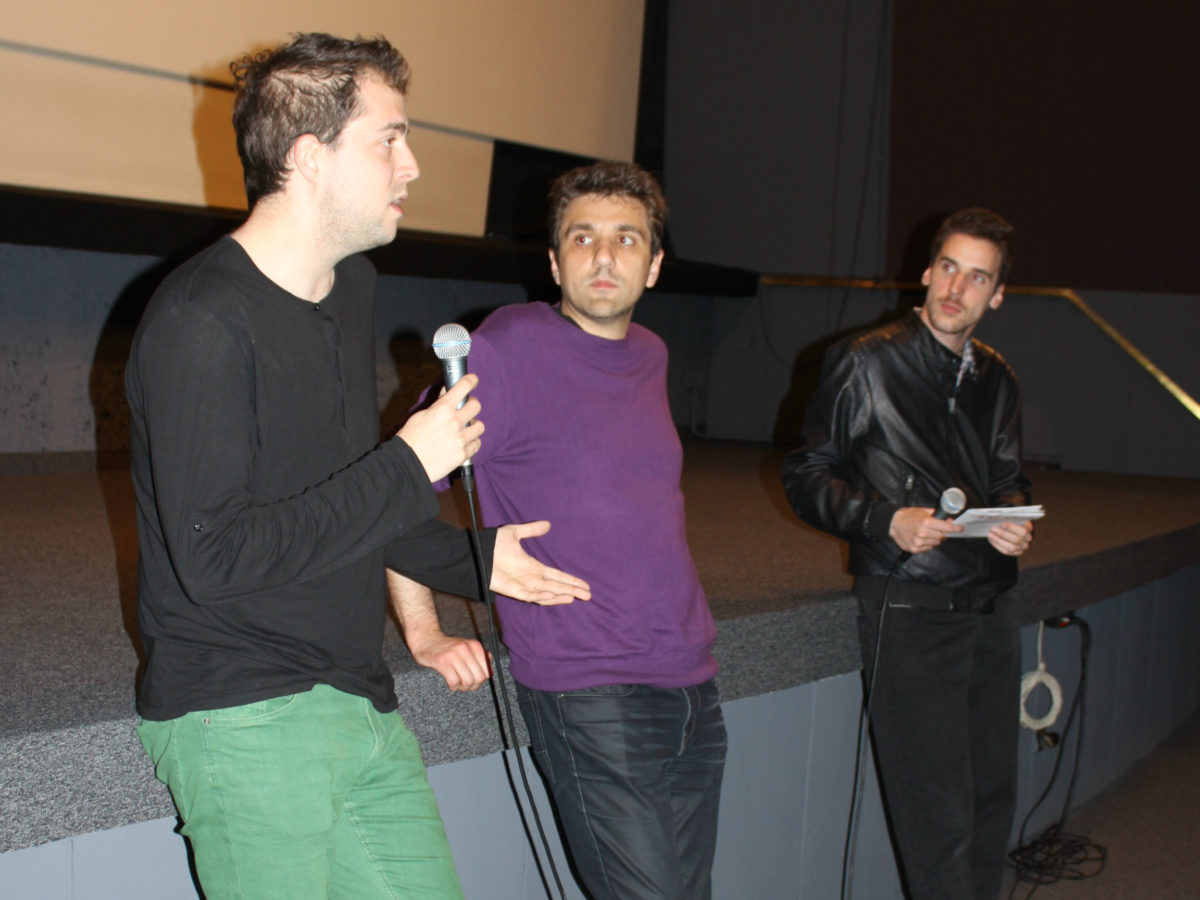 The seventh annual BELDOCS festival, which runs from May 8-14, sees 34 recent documentary films from around the world screened at various locations around the city.

BIRN documentary is available to buy at www.balkaninsight.com/en/page/dvd-documentary-majority-starts-here