Strengthening investigative reporting and the capacities of investigative journalists in Montenegro, as well as the quality of media content related to EU negotiation chapters, are the focus of the new EU-supported project. 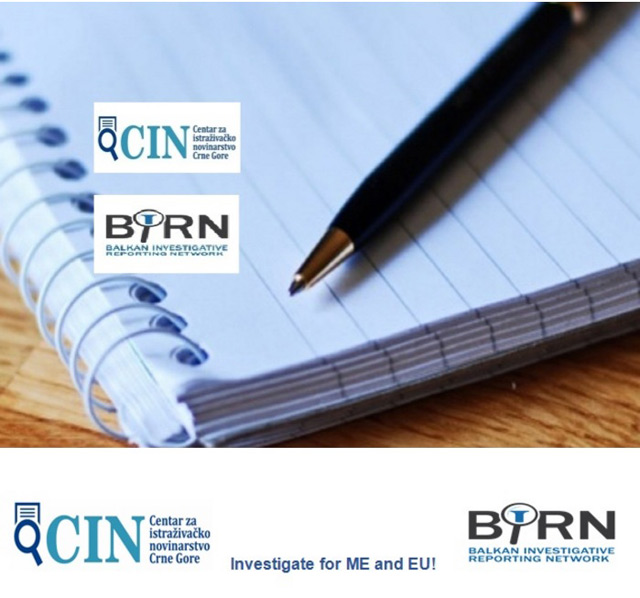 The project, entitled ‘Investigate for ME and EU’, which is being implemented by the Center for Investigative Journalism of Montenegro (CIN-CG) and BIRN, began in February.

“CIN and BIRN jointly won this grant in the first-ever EC media call to be organized in Montenegro, and this collaboration is of particular importance for us. Through the partnership with BIRN, CIN-CG – established just three years ago – will strengthen its capacities, both in terms of supporting journalistic investigations and in managing an EU project,” said Milka Tadic Mijovic, president of CIN-CG.

“Investigative stories about the process of EU integration will be produced by the members of our team and journalists from other Montenegrin media – those that win in the call for the best investigative proposals, which is already open. They will deal with the biggest challenges in the country’s negotiations with the EU, including corruption, the rule of law, and environmental issues,” Tadic Mijovic explained.