The Balkan Investigative Reporting Network Bosnia and Herzegovina (BIRN BiH) will participate as a partner in the “Facing the Past” at this year’s Sarajevo Film Festival. 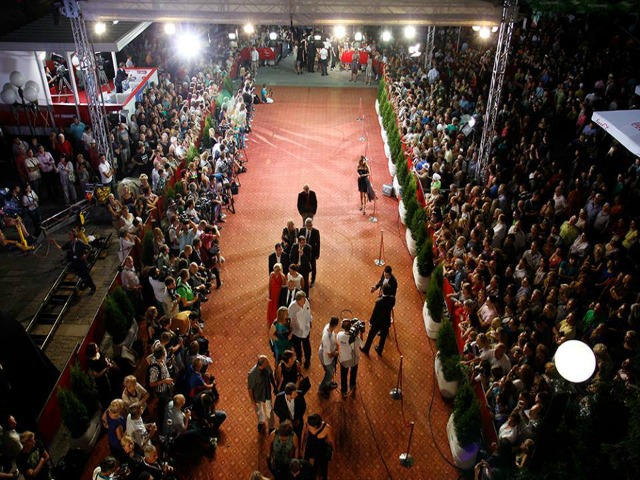 As of this year, the Sarajevo Film Festival is starting its Facing the Past project, within which testimonies and stories about the war in the former Yugoslavia and the unhealed wounds in the society will be presented.

As part of its activities during the past 11 years, BIRN BiH has contributed to the process of facing the past and getting justice for victims of crimes committed from 1992 to 1995.

By continuously monitoring war crime trials, working with victims and reporting on their personal stories, BIRN BiH has gathered a unique archive of testimonies and untold stories, which is the reason why it has been selected as the only partner from the country to participate in the new Festival project.

Testimonies and stories to be provided by BIRN BiH will serve as a source of ideas for experts and film-industry professionals, who can use them to help promote peace-building in the region and throughout the world.

Using cinema as a tool, the project attempts to accentuate the importance of facing the past and determining the truth about wartime and post-war events and their influence on society.

The testimonies will be presented at the Market of True Stories on August 17.

Out of a total of seven stories to be presented at the Market, three will be provided by BIRN BiH.

Organisations from Montenegro, Serbia, Croatia and Kosovo are also participating in the project.

This year’s Sarajevo Film Festival will run from August 12 to 20.