BIRN Bosnia and Herzegovina, in cooperation with the Association of Court Reporters (AiS), has organised a series of meetings between local media and representatives of the judiciary in Trebinje, Travnik and Eastern Sarajevo. 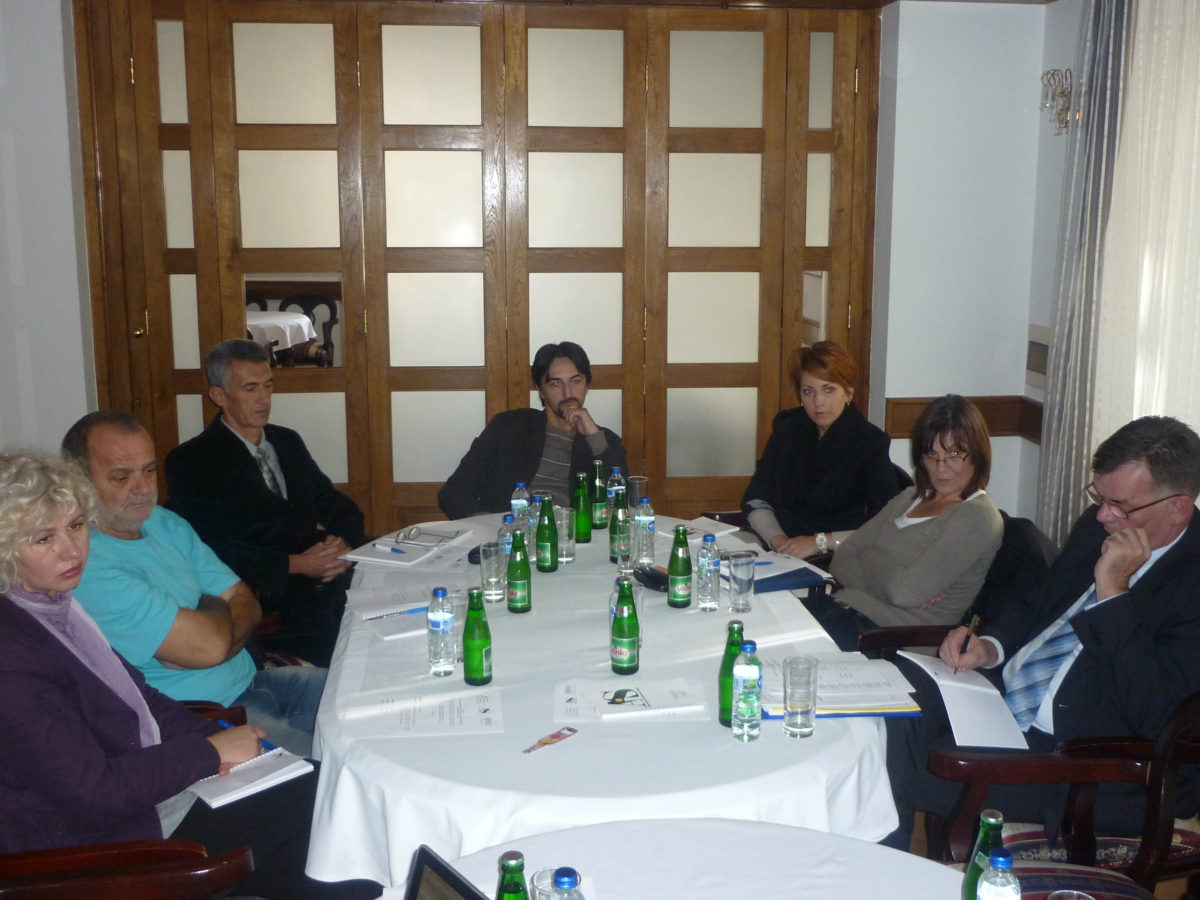 The aim of these meetings was to gauge the level of cooperation between members of the Cantonal and District courts and prosecutor’s offices, interior ministries and local media.

War crime trials reporters raised a number of issues about their cooperation with judicial bodies. They emphasised the lack of spokespersons, press conferences, anonymised court schedules and documents.

Although the High Judicial and Prosecutorial Council in Bosnia and Herzegovina has adopted a decision which should put an end to anonymisation, this practice still represents an obstacle to a more open judicial system.

An issue raised by the members of judiciary was the lack of knowledge among journalists about court procedures which often results in the revelation of the identities of protected witnesses and the misinterpretation of official statements.

The participants concluded that more effort should be invested in developing better cooperation with the authorities and improving communication in order to provide the public with timely and objective information.

By the end of this year, BIRN BiH’s advocacy network, the Association of Court Reporters, will hold three more meetings in Doboj, Brcko and Sarajevo.