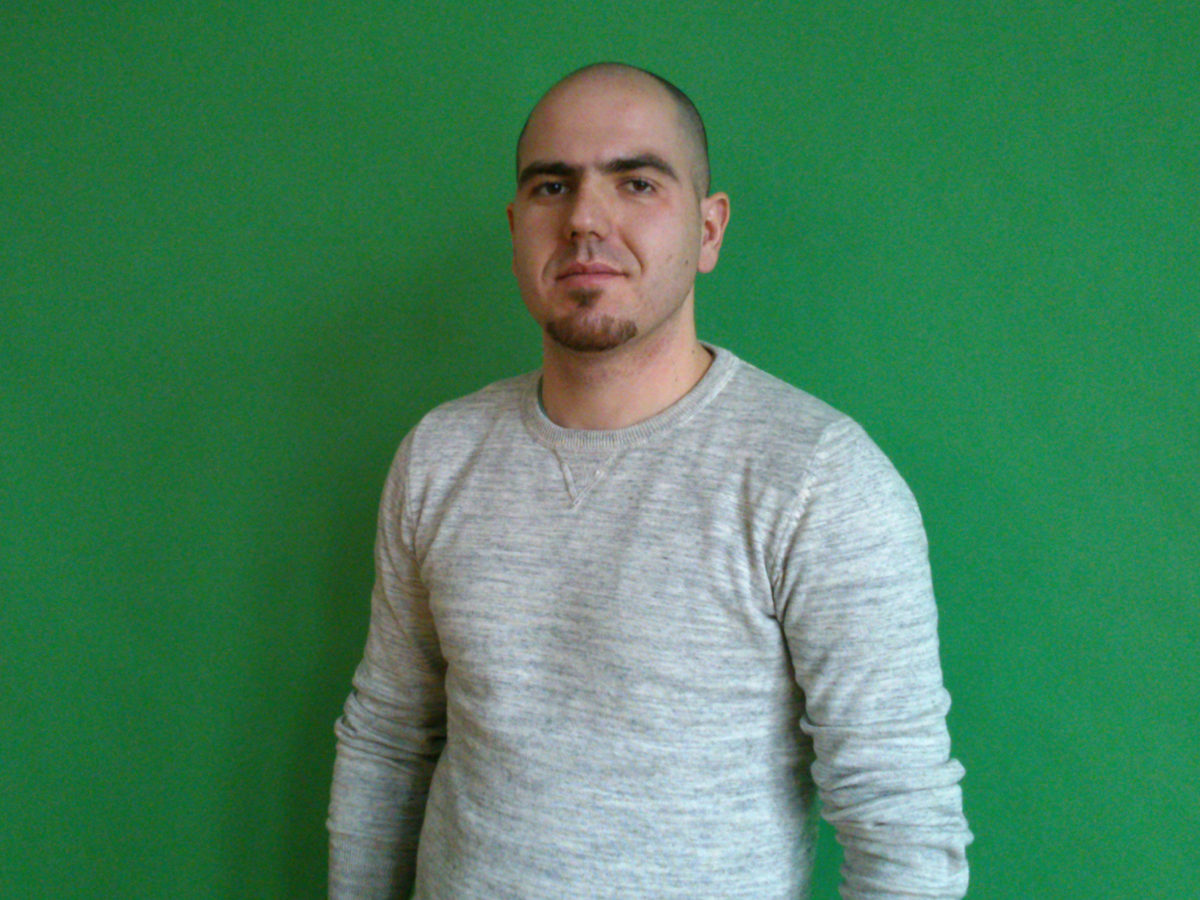 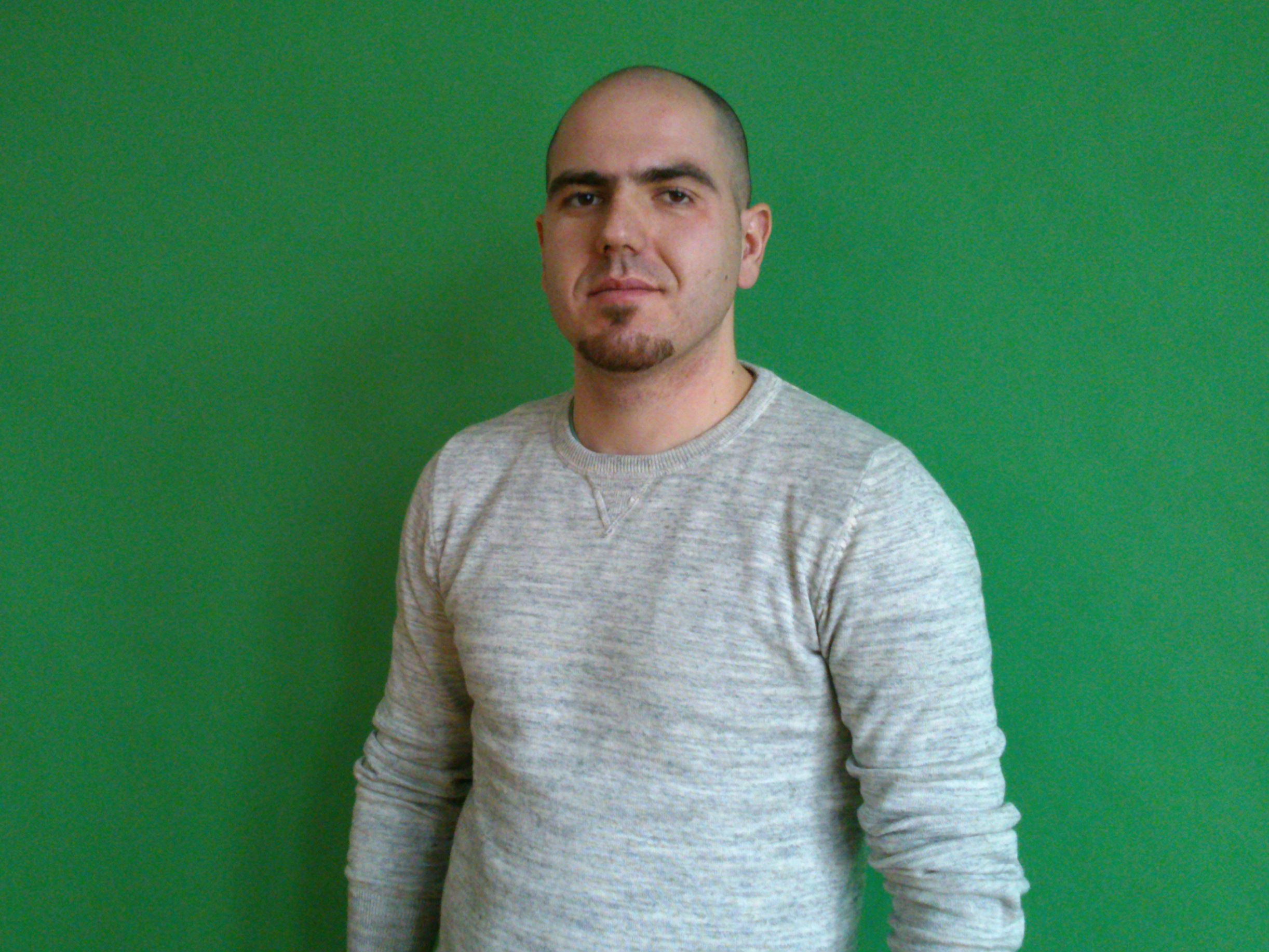 Dzidic talked about the Bosnian state prosecutor’s recent decision to halt an investigation into more than 400 people suspected of crimes against Bosnian Serbs in the neighbourhoods of Hadzici, Igman and Hrasnica around the capital Sarajevo during the 1990s conflict.

He also highlighted how many war crimes investigations are still being conducted by the state, and spoke about the challenges that newly-appointed chief prosecutor Goran Salihovic is facing in order to prioritise work on war crimes cases.

During the show, there was also a discussion about the reasons why war crimes prosecutions in Bosnia and Herzegovina last for several years.