Over the past week, the chief and deputy editor of the Bosnian BIRN offices have appeared on several radio and television shows to discuss the work of the state prosecutor’s office. 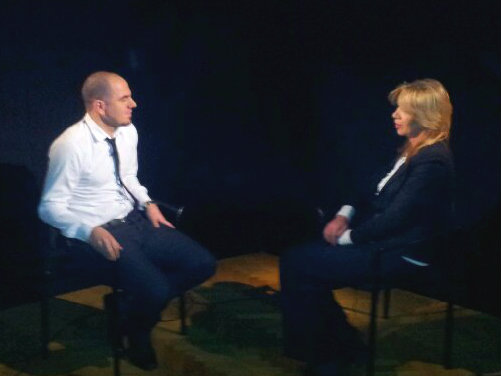 BIRN BiH editor-in-chief Erna Mackic was a guest on a special show broadcast by the federal radio station about the pace of war crimes prosecutions in the country on January 24.

Mackic discussed the work of the Bosnian state prosecution, the institute for missing persons and the newly-published “Bosnian Book of the Dead”, a research project by a local NGO containing the names of all the victims of the early 1990s conflict.

Deputy editor Denis Dzidic was also a guest on Bosnian state television’s main news show on January 29. He commented on the inauguration of the newly-inaugurated Bosnian chief prosecutor Goran Salihovic and stressed the upcoming challenges that the state prosecution will face as it tries to finish some 600 pending war crimes investigations.

Dzidic expressed the hope that the protocol would significantly improve the pace of war crimes prosecution and enhance regional cooperation, but stressed that there were a lot of objections from victims to the transfer of cases between the two countries.