Macedonia’s Centre for Civic Communications, in partnership with BIRN Macedonia, organised a public debate in Skopje on February 1 entitled ‘Initiative for Changes to the Law on Free Access to Public Information’. 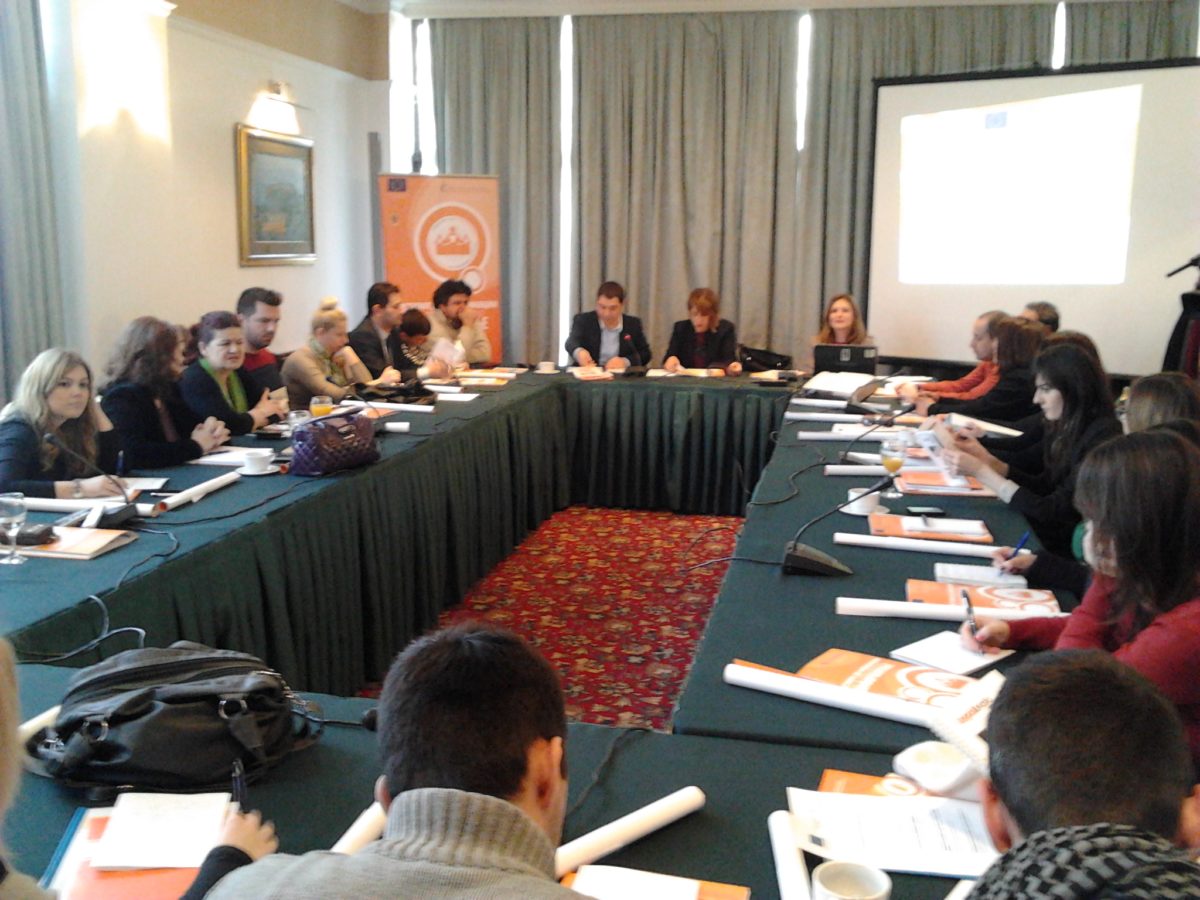 Several recommendations were suggested by journalists and NGO members during the debate, including shortening the legal deadline for issuing information from 30 to 15 days, increased use of freedom of information legislation and greater authority for the parliamentary Commission for Free Access to Public Information.

The CCC’s analysis shows that Macedonia’s freedom of information act has been used by journalists very rarely. Journalists are discouraged by the long deadline for responses, but also by the often incomplete and unsatisfactory answers they get from public institutions.

According to the CCC’s analysis, only 50 per cent of journalists know about the right to obtain public information, and 56 per cent of those do not believe they will get the right information within the legal deadline.

The debate concluded that journalists should use this right as much as possible.

“Our goal is that the use of this tool by journalists is increased. We want to improve the quality of reporting. There are millions of pieces of information lying somewhere in some drawers, information that is important and vital for people, their life, work and for the whole society,” said German Filkov from CCC.