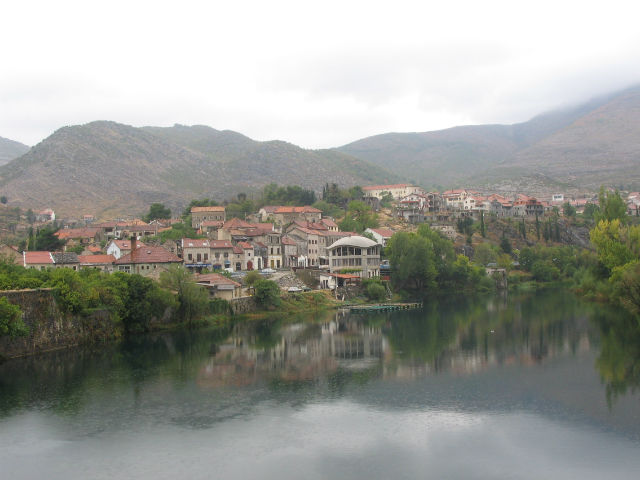 Speakers on the panel were Carmel Agius, Vice President of the International Criminal Tribunal for the former Yugoslavia, Patricia Whalen, former International Judge at the Court of BiH, Elijas Tauber, Scientific Associate from the Institute for Research of Crimes against Humanity and International Law at the University of Sarajevo, and Jelko Kacin, who was heavily involved in the adoption of the European Parliament Resolution on Srebrenica.

During the debate, Agius emphasized that any attempt to deny the genocide in Srebrenica is a falsification of history, while Tauber explained that genocide is always conducted with one primary aim – to destroy a nation.

Kacin mentioned that BIH society’s approach to what happened in Srebrenica influences the process of EU integration. Whalen noted the European Court for Human Rights’ 2013 decision in Maktouf, in which the Grand Chamber determined that the Court of BiH had applied the incorrect law in two war crimes cases. The Strasbourg judgment resulted in the release of 20 individuals who had been sentenced for war crimes and genocide.

The Conference was organized by the Movement of the Srebrenica Zepa Enclave and the Association of victims and witnesses of genocide. Many researchers, prosecutors, judges, and transitional justice experts from BiH, the region and the Hague participated in the debate. Survivors of war crimes and genocide also shared their opinions and experiences throughout the two day event.

The conference’s main goal was to bring together individuals directly involved in the investigation and prosecution of genocide in BiH. Attendees thereby reported on results thus far and discussed what they have learned about genocide in BiH and the importance of respecting justice.