After BIRN BiH presented three stories relating to Bosnia and Herzegovina’s wartime past at the‘True Stories Market’ at the Sarajevo Film Festival in 2016, Al Jazeera decided to produce a documentary based on one of them. 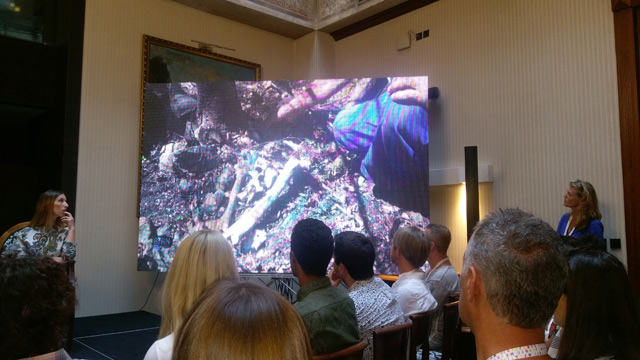 The first ‘True Stories Market’ was held at the 22nd Sarajevo Film Festival as part of the Dealing with the Past project, intending to serve as an inspiration to directors, producers, film and television professionals to turn genuine and rarely-told stories into feature and documentary films.

BIRN BiH was informed that Al Jazeera will make a documentary about one man’s daily search for bones of the victims of the Srebrenica genocide, story we presented at one of our TV Justice episodes. BIRN BiH will provide all the necessary support to the Al Jazeera team and help the realization of this project.