Serbeze Haxhiaj is covering issues related to establishing justice and
facilitating reconciliation after the 1998-1999 Kosovo war. Her
particular focus is on war crimes, human rights issues, rehabilitation of
victims and peace approaches in dealing with conflict and its aftermath. 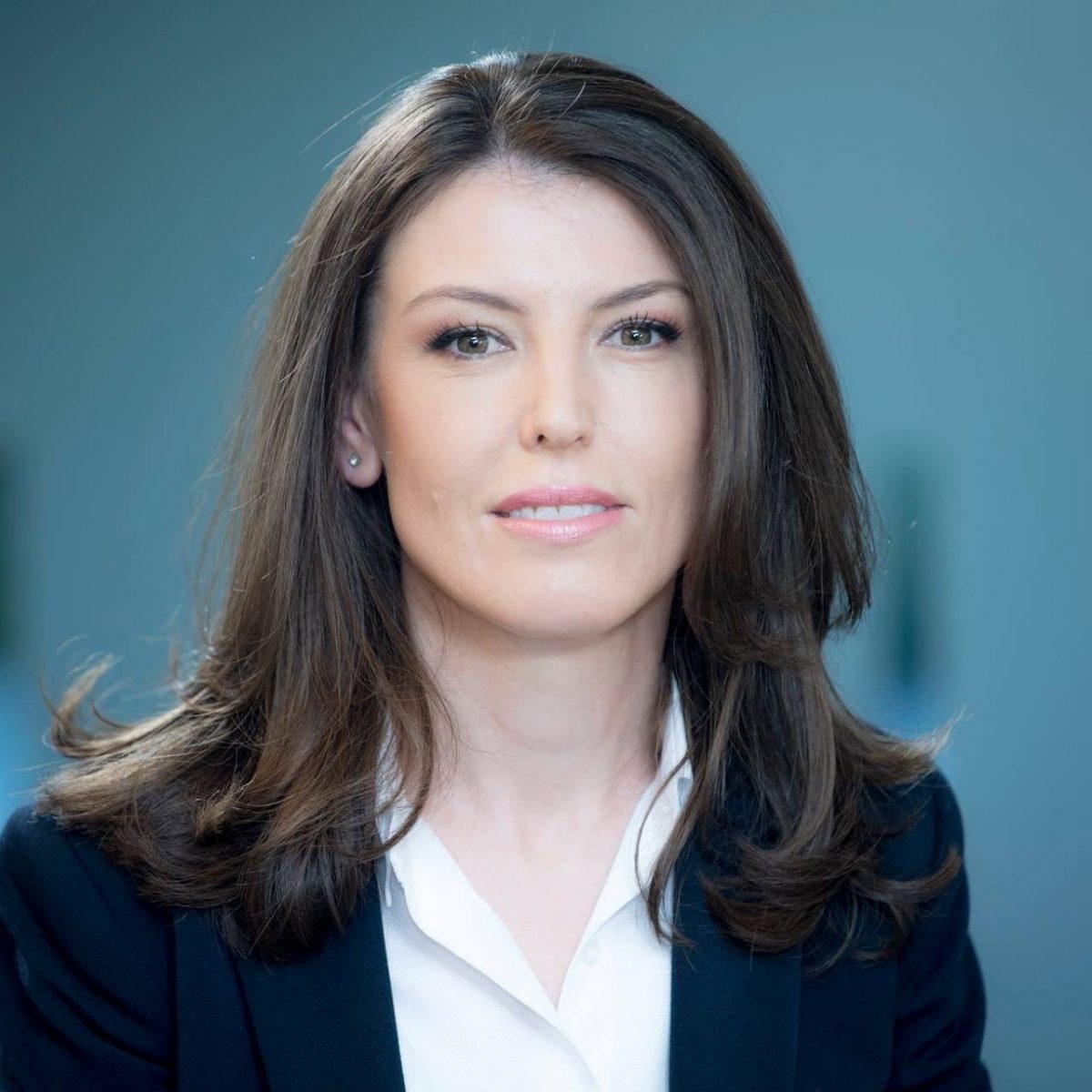 Serbeze has been working as an investigative journalist and news editor in Kosovo and for international media for 20 years, dealing mainly with the most pressing issues such as corruption, human rights, security issues, religious extremism, terrorism and war crimes.

She is currently an editor at Radio Television of Kosovo and a journalist for the Balkan Investigative Reporting Network (BIRN). She has previously worked for the daily newspapers Rilindja, Zeri, Lajm and Koha Ditore. She was the correspondent in Pristina of the French Courrier des Balkans. Her articles were also published in some of the main newspapers in Europe and recently she had articles published in The Financial Times, Der Standard, Neue Zurcher Zeitung and Al Jazeera.

She also has worked for five years as a researcher for Navanti, an American research and analysis company.

For her reporting on war crimes, organised crime, corruption, human rights and violence against women, Serbeze has been awarded 16 times by various local and international organisations.

She speaks Albanian, English and Serbian.

Member of the Assembly
Managing Director at NRC Fluchtlingshilfe Deutschland