Milorad is an editor at BIRN Serbia in Belgrade. He is also coordinator and trainer on the project “Technical Assistance to Public Service Media in the Western Balkans.” 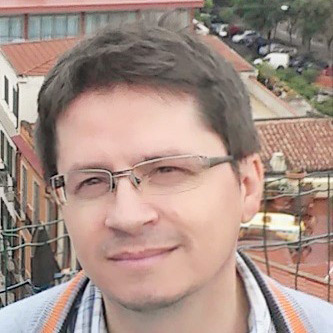 Previously he was the editor-in-chief of the Serbian edition of Newsweek magazine, deputy editor-in-chief in Blic daily and executive editor in Novi magazine weekly. He is a contact person for the Western Balkans of the Dart Center for Trauma and Journalism. Milorad has had articles published in international newspapers such as The Sunday Times in the UK, El Mundo in Spain, Der Standard in Austria and the Washington Times. Milorad co-produced “Hidden Wounds”, a documentary film on post-traumatic stress disorder which was made in co-operation with the BBC. His investigations have included work on human trafficking, the employment of Balkan mercenaries by British and US security firms in Iraq, and arms trafficking from Ukraine into Serbia.

In 2007 Milorad was selected for the BIRN’s Balkan Fellowship for Journalistic Excellence (BFJE). Since 2009 he was a permanent jury member of the BFJE. He is also a jury member of the annual awards given by the Independent Journalists Association of Serbia, IJAS, and the US embassy in Belgrade.