Jelena Veljkovic has worked as a journalist since 1992, mostly covering topics of politics, public finance, corruption and war crimes. 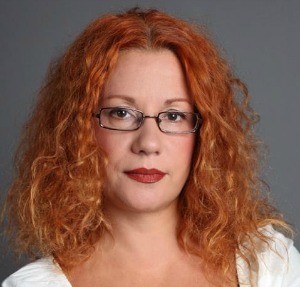 She started her journalistic career at Belgrade-based Studio B’s morning show, where she later worked as an editor of the channel’s primetime news programme. During her 20-year journalistic career, she has worked for several media outlets, but spent the longest period at Radio and Television B92, where she worked as news editor, the host and the author of the show Truth, Responsibility, Reconciliation and radio show Kaziprst, and an associate of the investigative journalism TV show Insider. She dealt with issues of corruption as an associate of the government’s council for the fight against corruption, where she worked on the development of a number of reports.

She was the winner of an Independent Association of Journalists of Serbia investigative journalism award as a co-author of the series Secret of the Yellow House, in which she investigated war crimes in Kosovo and Albania and the alleged trafficking of human organs.

She has worked for BIRN Serbia since February 2015.