The Unidentified, a documentary about the Serbian commanders responsible for attacks near the town of Pec during the Kosovo War premiered in 2015. 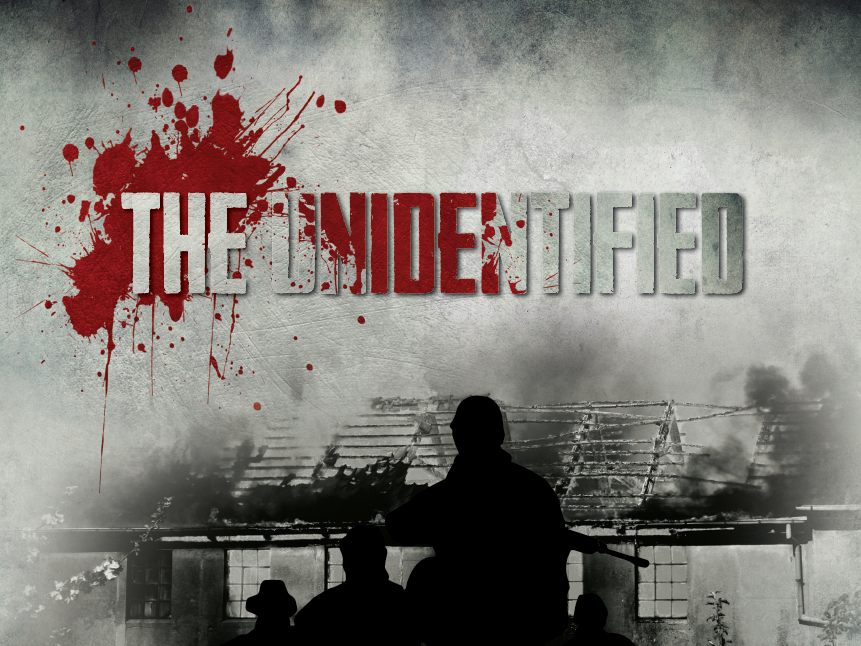 The feature-length documentary reveals the untold story of the brutal atrocities committed during the 1999 war, told from the perspective of the victims and of the commanders who ordered the attacks.

During their campaign in Kosovo, Serbian forces committed some of their worst crimes in the town of Pec and its surrounding villages. Women, children, and the elderly were driven out of their homes, while men were murdered in cold blood and their bodies were burned or buried in mass graves.

Many of the commanders who ordered the attacks currently live free in Belgrade. “The Unidentified” names these officers and poses anew the question of whether, nearly two decades after the war, justice can finally be done.

Writing for The New York Review of Books, Tim Judah called “the Unidentified” an “extraordinary film” and praised  its inclusion of the first-hand account of Zoran Raskovic, one of the perpetrators of the attacks.

The film won the “best short documentary” award at the South East European Film Festival in 2016. It was screened at seven film festivals in 2016, and at 10 debates and lectures. The film has reached an estimated one million people via its broadcasts on Al Jazeera Balkans. It has been reviewed or featured in publications including Radio Free Europe, Voice of America and Aljazeera Balkans.