On May 8th, 2017, BIRN and Internews Kosova marked a decade of monitoring Kosovo’s judicial system with the launch of the 2016 Court Monitoring Report. 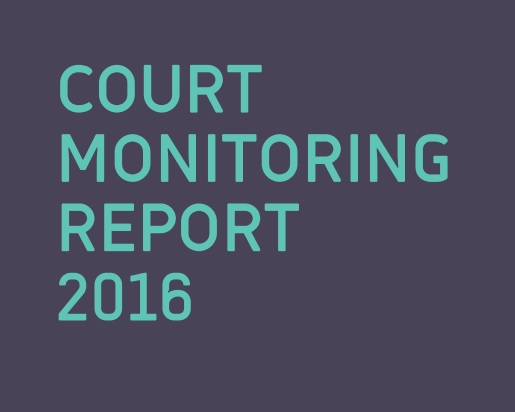 This project has been implemented for ten years now, and each year it has provided an overview of the situation in Kosovo’s justice system and has offered recommendations on how to increase transparency and accountability at all levels of the system.