Defence Ministry is mulling measures against Bosnian army soldier whose activities on social networks were reported by BIRN. 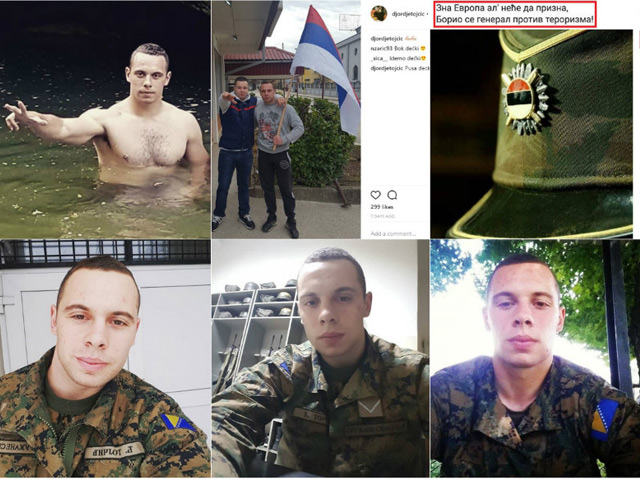 The International Criminal Tribunal for former Yugoslavia, ICTY, in The Hague, found Mladic guilty of genocide in the town of Srebrenica and of other war crimes.

The Balkan Investigative Reporting Network in Bosnia and Herzegovina, BIRN BIH, reported that police were investigating allegation about Tojcic’s activities on social networks.

It said police had reviewed the allegations about Tojcic, who on his Instagram profile published a picture of Mladic’s military cap from the 1992-5 war in Bosnia with the description: “Europe knows, but will not admit, the general fought against terrorism.”

Following the description of the image, Tojcic added the message: “Thank you for everything!!”

Bosnia’s Defence Ministry stated that measures would be imposed on Tojcic if a disciplinary proceeding confirms the allegations.