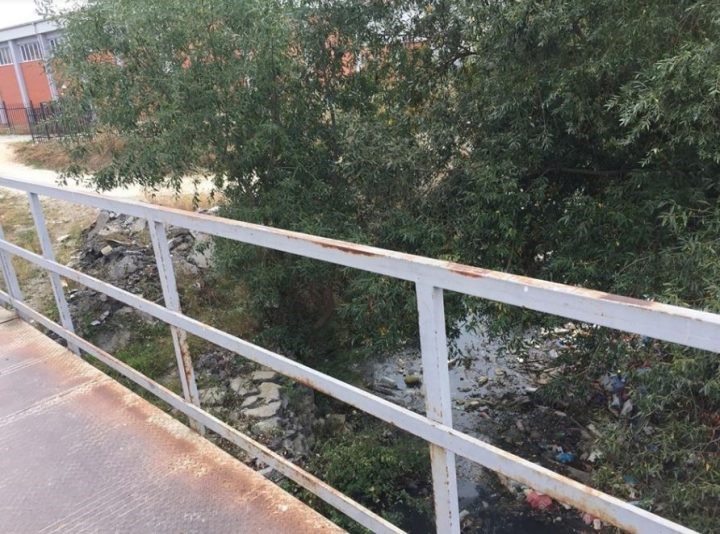 What are the problems that the next mayor of Skenderaj will face after October 22?

Waste, drinking water, traffic jams, social welfare, and violent extremism are issues that the next mayor of Skenderaj will have to face.

The next mayor of Skenderaj, with a budget smaller than that of Lipjan and Fushe Kosove, will have difficulties to solve the municipality’s large problems. The data collected during #DebatPernime’s (#RealDebates) research for the 2017 mayoral debates reveals that 23 villages of the municipality have drinking water issues.

Skenderaj’s city and villages have serious problems with waste collection. There over 70 waste deposits located across the whole municipality.

In the education sector, 14 of the municipality’s schools work in two shifts, while only one kindergarten is functional.

In 14 schools in Skenderaj, the lectures continue to be delivered in two shifts, while only 4 out of 27 schools are equipped with physical education halls.  Improving school infrastructure remains to be a must.

Statistical data shows that Skenderaj is one of the municipalities where the terrorist organization ISIS has managed to recruit several citizens.  Three persons from Skenderaj are currently in prison, and at least three others were killed in Syria and Iraq. The municipality has numerous competences in de-radicalization and extremism treatment. The municipality should ensure that the Center for Social Work, the Directorate of Education and that of Health, the municipality’s psychologists, and the Youth and Sports Directorate deal with these former fighters and their problems in the aftermath of their return from foreign wars.

In regards to social welfare, the municipality also has enormous issues with providing shelter to the families with poor living conditions.

Official data shows that 154 families have difficulties to ensure a place to live for themselves.

Skenderaj aims to improve access to sports, especially football and handball, however, a sports hall – supported by the Ministry of Sports –is not completed yet, even though the project started the implementation process in 2009.

As such, two successful women and men volleyball clubs were forced to finish their exercises within the schools’ physical education halls.

Inhabited by 53 thousand residents, Skenderaj has revenues of 816 thousand euros, which is very little compared to municipalities such as Lipjan or Fushë Kosova.

In regards to the municipality’s economic development, in 2010, it was decided that Skenderaj should be equipped with a technology park. However, such park has not been constructed yet.

Skenderaj has forgiven debts worth 8,520 euros, while in 2015, it had forgiven debts worth 106 thousand euros. These debts were paid to businesses that did not pay the taxes imposed on businesses. Skenderaj has referred to the law on debt forgiveness; however, the auditor, in the 2016 report, stated that the municipality had no clear legal basis in regards to these cases of debt forgiveness, considering that these debt categories are not included in the Law on Debt Forgiveness.

In the 2016 report, the auditor states that Skenderaj used five municipal properties for an unidentified period of time and with no public auction.  This violates the Law on the Use and Exchange of Public Property, which states that “the deadline for providing short-term use of the municipal real estate property is granted from (1) up to 15 years, and it should be done with a public auction”.