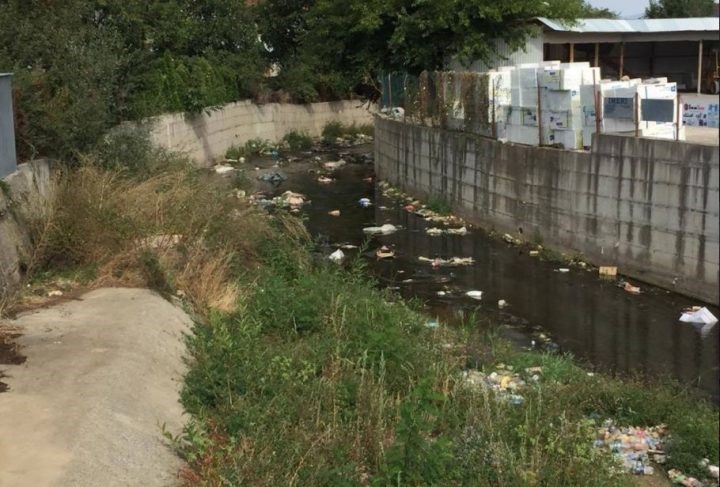 What are the problems that the next mayor of Shtime will face in the aftermath of October 22nd?

Illegal landfills, illegal constructions, lack of drinking water, including the basic issues with bus parking lots, are the challenges the next mayor of Shtime will face.

As a municipality with 27 thousand inhabitants, Shtime has 6 thousand illegal constructions, 8 illegal waste landfills, and since its establishment, the municipality has no bus stations.

The citizens of Shtime do not enjoy a special transport line to Prishtina, while the roads are overcrowded.

According to his magical wand of promises, the next mayor of the municipality manages 1.5 million euros to solve the existing problems of Shtime.

Money will certainly not be enough to solve all of the existing problems, and therefore, the municipality will face the challenge of prioritizing investments.

The municipality will face the challenge of eliminating waste landfills.

The river of Shtimjan, as photographed during the electoral campaign, is covered in waste.

The problems with waste and irrigation system are not faced only by the city of Shtime, but also the villages around.

The municipality of Shtime has drafted the plan for waste management, and it has allocated a specific parcel for solid waste. Shtime, according to municipal authorities, has eliminated around 20 illegal landfills across different neighborhoods, and are continuously eliminating such landfills.

Shtime has around 8 small illegal landfills, however, it remains impossible to determine the right number of existing landfills due to its continuous creation and elimination.

KALLXO.com investigation shows that Shtime has issues with water supply. During summer, the city faces water shortages, while the villages of Llanisht, Topillë, Devetak, Dugë and Karaqicë have no water supply network.

The water reservoir, which was initially foreseen to supply with water the villages of Pjetërshticë and Carralevë, is built in the middle of the given villages. However,the village of Pjetërshticë is not supplied at all with water, although the villagers have paid 70 euros each for having access to a water source.

The city with 6 thousand illegal constructions

The municipality of Shtime has around 6000 illegal constructions, while the next mayor will face the challenge of legalizing constructions along with determining relevant taxes. Based on the answers delivered by the municipality, there are around 6000 illegal buildings constructed during the process of legalization, including villages. On Urbanization, the most overcrowded streets are the following: “Tahir Sinani” “Mic Sokoli” and “Imer Devetaku.

Our research shows that the citizens of Shtime wait for their bus from there to here.

The municipality with no gynecologist, dentist, and pediatrician

Although the municipality of Shtime has invested within the health sector, this municipality lacks gynecologists, dentists, and public pediatrician.

The Family Medical Centers are classified as centers of basic health, and as such, the citizens of this municipality should travel to Ferizaj in order to receive the services of the gynecologist and dentist.

The emergency services are only functional within one village, while residents of other villages should travel for emergency cases.