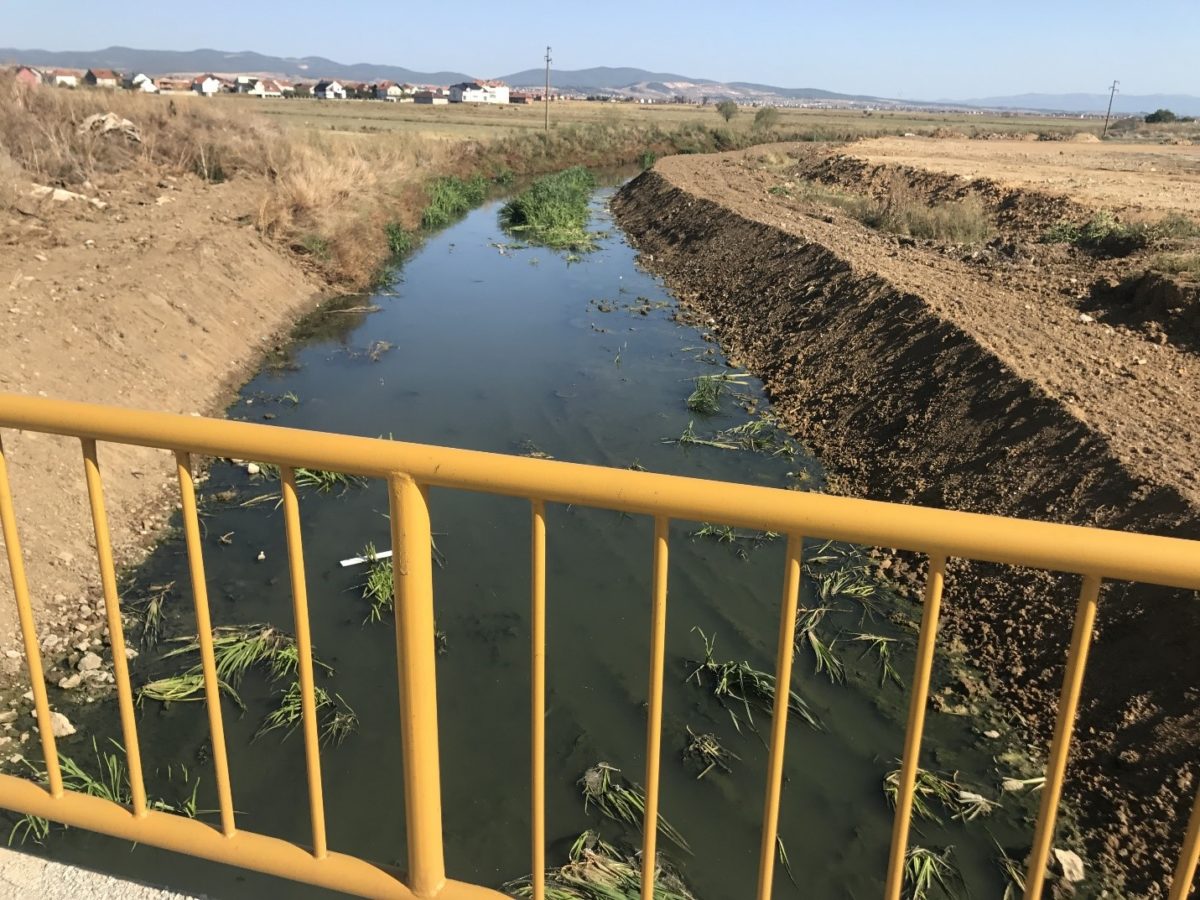 Will the future mayor of Lipjan address the residents’ grievances?

In the population assessment conducted in 2012, the municipality of Lipjan has 58 thousand residents and a budget of 13.1 million euros.

The KALLXO.com team, after conducting research in the field, has noted that the villages that are linked to the water supply system, such as the villages of Magura and Janjeva, experience severe water cuts.

The lack of water is one of the many struggles the future mayor will be asked to address after the upcoming local elections, for which there are five candidates running for mayor.

Out of these five men, three already have political positions in this municipality. No women are running for mayor of Lipjan. In the population assessment, conducted in 2012, Lipjan has 58 thousand residents and a budget of 13.1 million euros.

Lipjan also has problems with the sewage systems. Fourteen neighborhoods do not have a sewage system. The remaining areas, 48 villages, have a sewage system, but the sewage ends up in the Sitnica River. The field investigation conducted by KALLXO.com shows that the condition of rivers in the Municipality of Lipjan is dire: waste is being thrown into the waters, the surface waters are dirty, sewage pours into the rivers.

The citizens have reported to KALLXO.com that in Lipjan’s Janjevka River, near the Ulpiana High School, the city sewage system passes through and the residents of that neighborhood cannot stay in their houses due to the terrible odor.

Lipjan also has issues with illegal waste disposals. Our team has shown that the rivers are contaminated, especially because of the waste that is thrown into the waters by the citizens themselves. In the village of Gadime, despite the fact that protective walls for the river have been built, there is still a presence of waste. One part of the river is completely covered by grass, while the other is covered in waste.

Whereas in the Sitnica River, protective walls for the river have been built. According to the GAP Institute, the municipality and the Ministry of Environment and Spatial Planning have signed an agreement for cooperation on financing the project for building the surface of Sitnica River for the amount of 170,000 euros.

The Municipality of Lipjan, despite the investments in schools, continues to have problems in the education sector. The KALLXO.com team has found that in the school Ibrahim Krasniqi school, located in village of Smallusha, students must use the bathrooms outside the buildings, because the bathrooms inside the school building do not have sufficient water to be kept cleaned.

Also, life in the village New Topliqan, the Vellezerit Frasheri Elementary School, where children attend classes from preschool to fifth grade, is a very poor condition. The school’s bathrooms are basically destroyed, and the school does not have a sports hall.

According to data from the Municipality of Lipjan, “8 schools have sports halls, while the majority of schools have open sport spaces.”

Lipjan has only one kindergarden, and no kindergardens have been built during the past four years, not even the multi-ethnic kindergarten, which was an agreement of cooperation with the organization “Rrugetimi” under UNICEF.

In New Topliqan, apart from the problem with the school building, there are also problems with asphalt. The Muse Meta Street is completely unpaved, which causes the road to become muddy. Also in this village, on Rexhep Stublla Street, which leads to the Vellezerit Frasheri Elementary School, the road is unpaved.

The municipality of Lipjan has mainly invested in infrastructure, but what is noticeable is that villages such as Kraishtë, Ribar, Smallushë and Magurë have only partial sidewalks and public lighting. The general audit has given a remark that the Municipality of Lipjan has given a tender worth 28 thousand euros without having a project for building sidewalks in the village Llugaxhi.

Apart from these problems, Lipjan faces also damages to asphalt in the village of New Rifc, where there are cracks on the roads and some potholes.

Lipjan does have gynecologists, but there is a lack of citizen trust in the institution. There are two gynecologists-obstetricians to help mothers give birth to their children. However, in the period January-September, in the maternity department of the center for medicine in Lipjan, according to the director of the main center for family medicine, Agim Krasniqi, there were only 5 births. In the same period, there were 134 cases which included removal of stiches of mothers who gave birth outside of the main family centers in Lipjan. Hence, the number of births given can be even bigger, but the citizens do not believe that there are proper conditions to give birth in the main center for family medicine of Lipjan

The director himself admits that in order to increase the number of births given in this center, a complete team is needed.

“In order to increase the number of births given, we must have a complete team which would include at least two anesthesiologists and gynecologists, as well as serviced for warm meals for maternity. These are conditions offered at the secondary care (hospitals), so it escalates the concept of primary care, respectively the concept of family medicine,” Krasniqi said.

Our investigation shows that also the dentistry building is in a bad condition, and often lacks dentistry supplies.

While the emergency clinic, which was built recently in the village Smallusha, is functionalized, there is no doctor or equipment.

“Supply from the Ministry of Health with medications and supplies from the essential medicine list is up to 50 per cent, and around 25 per cent is filled from the revenues of the municipality for basic supplies, labs, and dentistry supplies, which is entirely covered by the municipal budget. However, the fulfillment of citizens needs remain difficult to be finished,” the municipality said in a statement.

Also, Lipjan has trouble with money surplus which it has not been able to spend within the year. The audit says that a cumulative surplus worth 757 thousand euros from its own source entries since year 2016 and earlier has been transferred to the year 2017.

“The financial statements of funds, compared to other categories, reveals that there is a lower level of budget spending when it comes to capital investments (86 per cent). This is because of the failures to finish implementing capital projects in accordance with dynamic plans,” stated the audit report for financial statements of Lipjan in 2016.

The own source entries of Lipjan completed during 2016 totaled 1.1 million euros. If the transferred revenues from the previous years are taken into account, according to the audit, Lipjan collected 1.6 million euros in 2016.