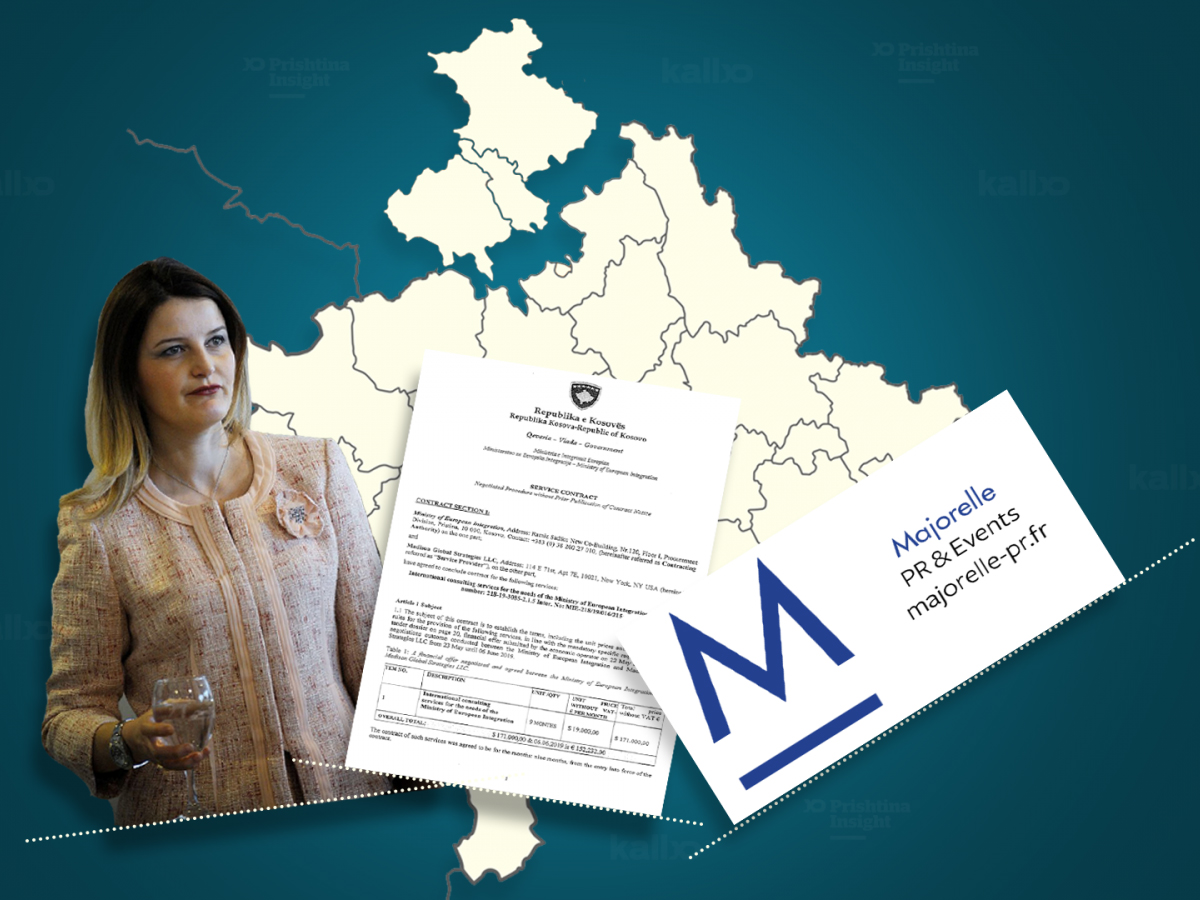 A former deputy minister from the Democratic Party of Kosovo, PDK, Gani Koci, on Friday threatened several politicians and journalists on Facebook, including BIRN Kosovo director Jeta Xharra, saying they should be covered over with concrete because they are “Serbian septic tanks”.

“The time has come not to disinfect but to cover with concrete the Serbian septic tanks still left in Kosovo. They are releasing a lot of odour!” Koci wrote on Facebook, sharing photos of several public figures.

Koci deleted the initial post, only to share another one a couple of hours later containing the same expressions but without the photos.

He also included a photo of the activist Rron Gjinovci and BIRN Kosovo Director Jeta Xharra.

On June 26, Skender Musa, the legal representative of the PDK, announced a lawsuit against Xharra on behalf of the former PDK Minister of European Integration, Dhurata Hoxha. The lawsuit was also against BIRN’s local news outlet, done in collaboration with Internews KALLXO.com, and Prishtina Insight.

The lawsuit concerns BIRN’s investigation that showed a public relations company contracted by the ministry and Kosovo’s ambassador to France, Qendrim Gashi, lobbied for Kosovo and Serbia to swap land as a possible part a final agreement between the two countries.

Xharra said she had contacted the police and the prosecution regarding the threat.