Aleksandar Vucic said BIRN report on the real number of COVID-19 victims in Serbia relies on data that are ‘not authentic’ – and again attacked the outlet over its 2015 investigation into the Tamnava mine clearance. 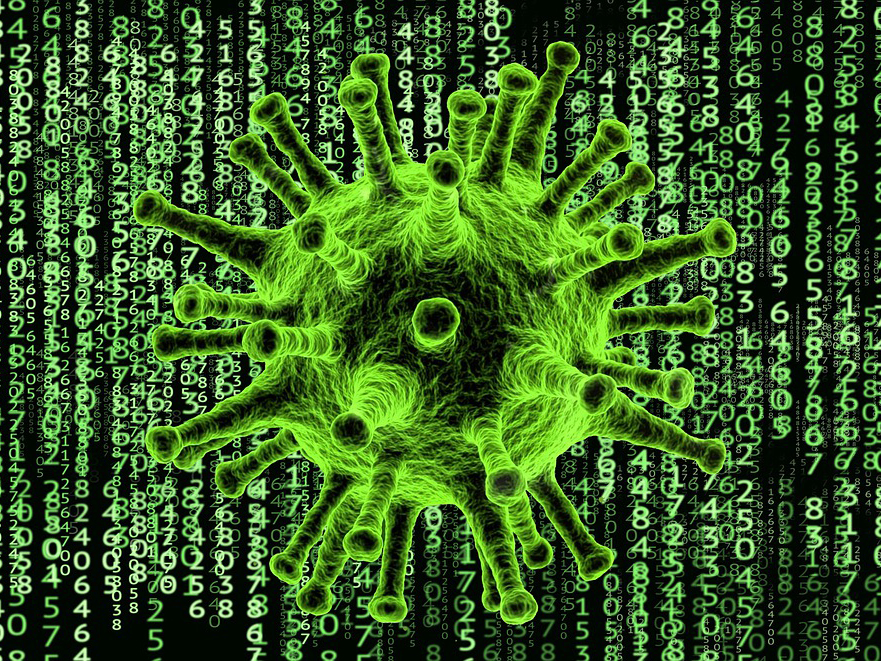 Serbian President Aleksandar Vucic on Thursday criticised the Balkan Investigative Reporting Network, BIRN, over its recent investigation into the number of COVID-19 victims in Serbia, saying the report, published on June 22, used data that was not authentic.

The report said the state COVID-19 database showed that more than twice as many infected patients had died than the authorities announced and that hundreds more people had tested positive for the virus in recent days than was admitted.

But in an interview for Radio Television of Serbia, RTS, on Thursday, Vucic said he was “completely sure that they [the data BIRN published] are not authentic”.

Questioned about the BIRN report, some members of the state Crisis Staff did not deny the information contained in it but said they had not seen the database itself and tried to blame the difference in numbers on methodology.

Vucic on Thursday also again attacked BIRN over an earlier report, from 2015, about clearing flood water from the Tamnava mine, saying it had been made up.

“They made up that story – some of those BIRNs, KRIKs [Crime and Corruption Reporting Network], CINSs [Center for Investigative Journalism of Serbia], I do not know exactly which ones – they made up the story that we stole some money from the water extraction in Tamnava,” Vucic said.

The January 2015 investigation showed how the state-owned power utility Elektroprivreda Srbije, EPS, awarded a contract to renovate the Tamnava mine, flooded in 2014, to a consortium that had no experience of such work, significantly increasing the cost.

Vucic, who was then Prime Minister, and pro-government-tabloids, attacked BIRN over the report. In another interview, in 2016, Vucic said he stood by his claim that BIRN had written lies in the investigation.

The Serbian President on Thursday became irritated over questions concerning a report carried by various media outlets that an entire family in southwest Serbia had died of COVID-19.

“You ask me quite seriously to comment on someone who said Refat Suljovic from Tutin lost his whole family to the corona [virus]. You ask me about them?” Vucic asked a journalist.

Local media reported that four members of the Suljovic family in Tutin had died in the pandemic. Vucic said the story was fabricated and that Suljovic’s parents had not died from COVID-19.