An earmarked case for visa liberalization, the abuse of office and bribery case against a Decani judge, her son, and a police officer, ends with a single guilty verdict. 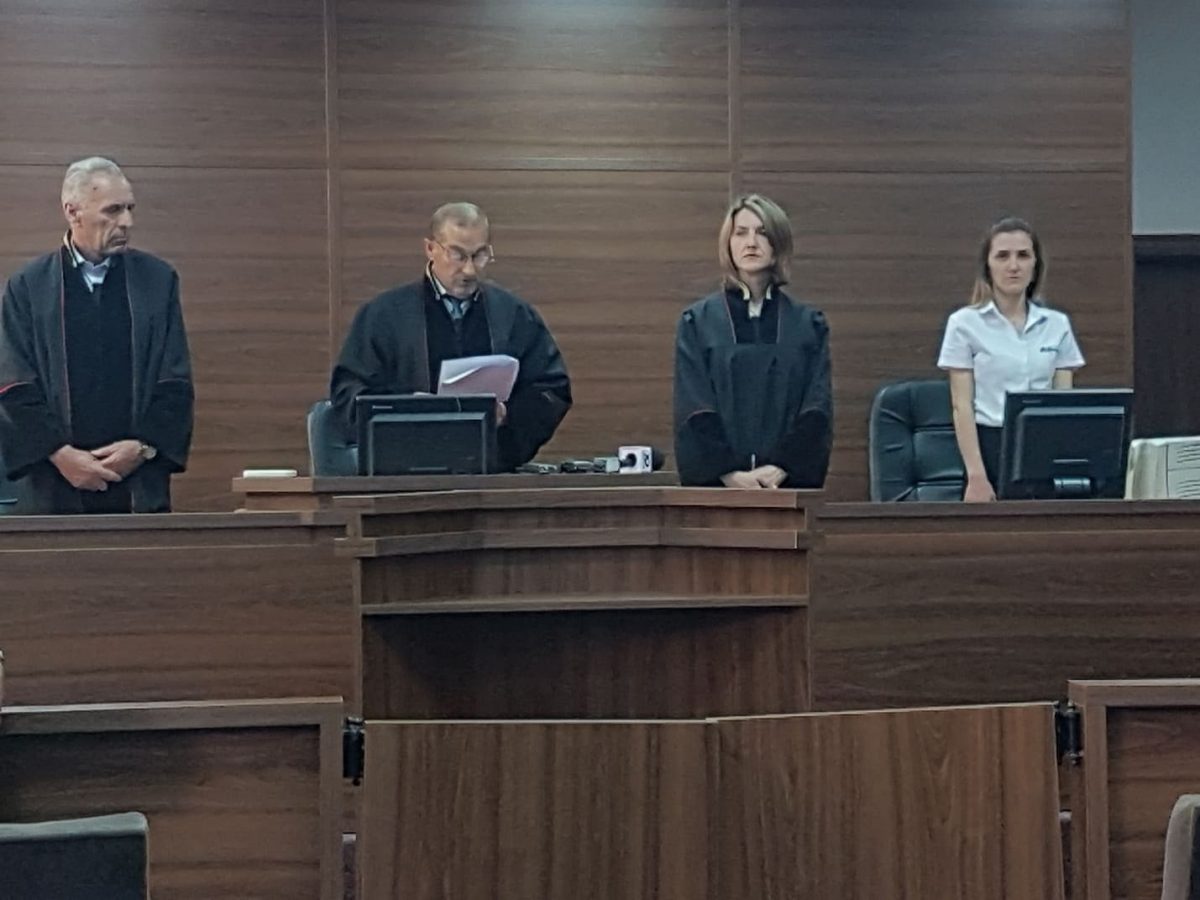 The Court in Ferizaj freed former judge Safete Tolaj from all charges of abuse of office on Friday.

According to the verdict the court announced on Friday, the State Prosecutor failed to prove the allegation that former Judge Tolaj, who resigned her post in November, had abused her office.

Fisnik, who faced charges of fraud, exertion of influence, forgery and illegal possession, and use of weapons, was found guilty on all charges and has been sentenced to 4 years and 6 months in prison.

The third defendant on the case, the police officer Granit Shehaj was also found not guilty on allegations of abuse of office, since according to the verdict, the prosecution also failed to prove that Shehaj exercised influence by abusing his position as a police officer.

The Ferizaj Court has refused the prosecution’s request to permanently confiscate an apartment valued at 40,000 euros, which is owned by the spouse of Fisnik Tolaj, Blerina Vishaj. The court has assessed that this property is not connected to the criminal offense, since the amount of this property exceeds the amount that Tolaj was being accused off.

The case is one of the 40 something earmarked cases for the track record of fighting corruption, the last criterion for Kosovo to get a visa-free regime to Schengen countries.