BIRN Bosnia and Herzegovina on Friday won the 2018 ACCOUNT award for the best multimedia investigation into corruption for a report on the purchasing of safe goalposts for Bosnian schools. 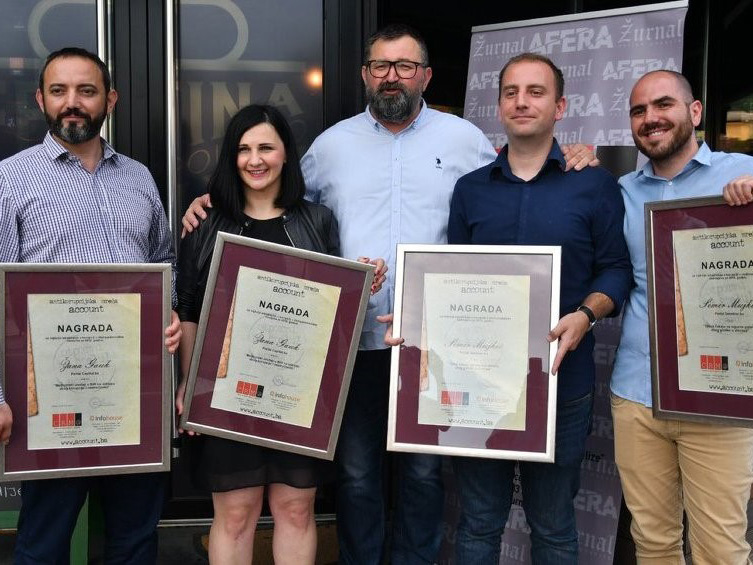 The investigation, entitled ‘Children Wait for Safe Goalposts Due to Typo’, was written by BIRN Bosnia’s journalist Semir Mujkic, and was awarded by the USAID-funded Anticorruption Network – ACCOUNT as the best article in the multimedia section.

Mujkic wrote a series of articles about problems in the purchasing of safe goalposts in the country, after a child died after being hit by an unsafe goalpost in a playground, which can be read here.

After a decade focusing on transitional justice and war crimes issues, BIRN Bosnia has for the past two years expanded into covering wider rule-of-law topics.

Mirna Buljugic, BIRN Bosnia’s director, said that she was honoured to receive the award for the best investigation as there were dozens of contenders.

“At the same time, this award is a huge motivation to continue writing stories on corruption and informing the public in Bosnia and Herzegovina and abroad about the problems in our country,” Buljugic said.