Wojciech Ciesla, a prominent Polish investigative journalist and editor, has joined the Selection Committee of the Fellowship for Journalistic Excellence, the flagship programme of the Balkan Investigative Reporting Network and Erste Foundation. 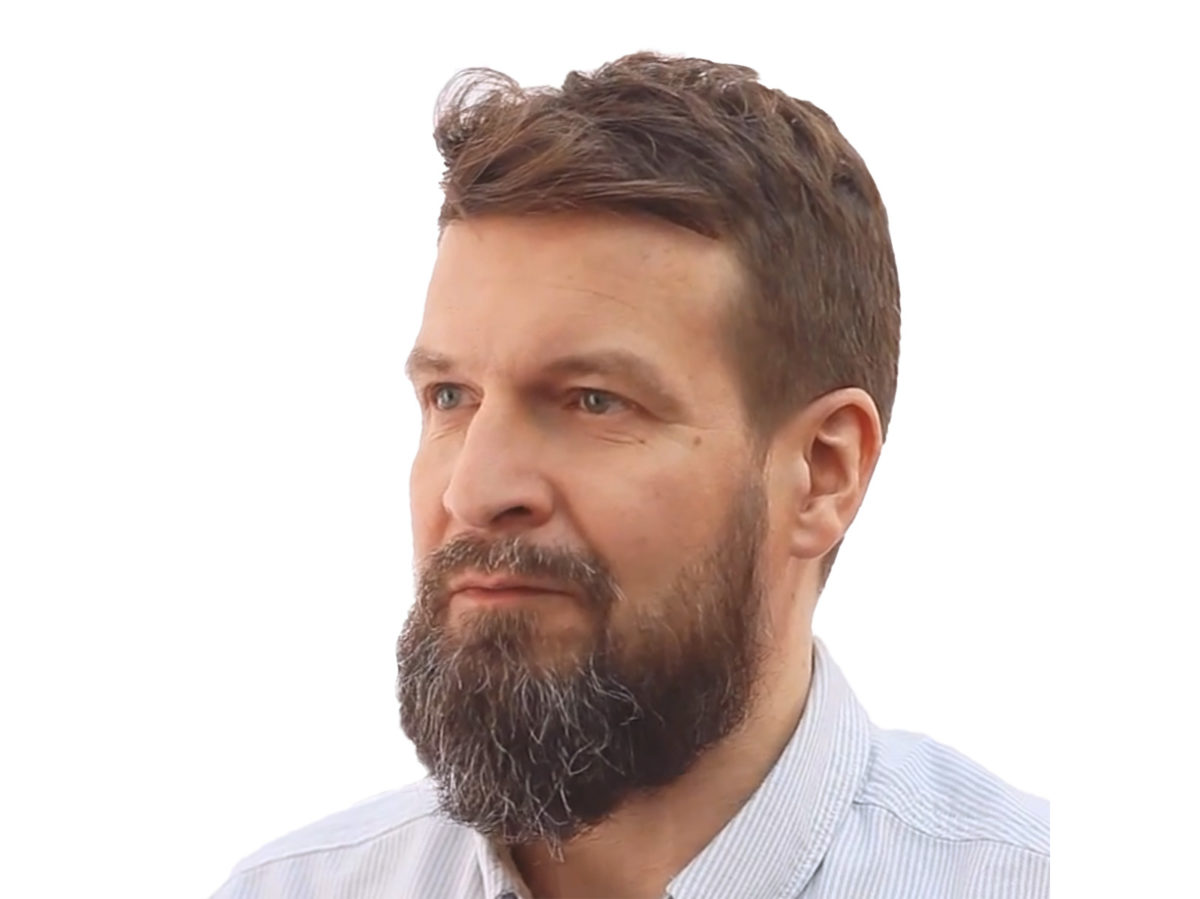 Alongside six other jury members who have long been stalwarts of the programme, he will help select 10 journalists to take part in this year’s Fellowship, receiving financial and editorial support for original reporting projects.

Ciesla is a member of the Investigate Europe team and co-founder of Fundacja Reporterów, an NGO that trains and supports journalists from Central and Eastern Europe and publishes VSquare, a cross-border investigative journalism platform. He has held various posts at several major Polish newspapers and is winner of the 2009 Grand Press Award for investigative reporting and Andrzej Woyciechowski’s Prize in 2005.

Remzi Lani, executive director of the Albanian Media Institute, is also a permanent member, as is Milorad Ivanovic, an editor at the Balkan Investigative Reporting Network. Ivanovic, a participant during the first year of the Fellowship in 2007, represents the programme’s alumni network.

The final permanent member of the Selection Committee is Kristof Bender, deputy chairman of the European Stability Initiative, who leads various research projects on EU enlargement and other issues affecting Southeast Europe.

Selection Committee members judge applications and choose fellows based on the quality of their story proposals (relevance, feasibility and originality) and their professional credentials (experience, motivation and approach). For details about the application and selection process, please see our application form and guidelines.

At the end of the programme, the Selection Committee chooses three Fellows to receive awards of 3,000, 2,000 and 1,000 euros based on the quality and originality of their research and reporting.

The deadline for applications for the Fellowship for Journalistic Excellence 2020 is March 10. To maximise your chances of getting a place on the programme, read our editors tips.

If you want to hear firsthand experiences read what other journalists had to say about the Fellowship for Journalistic Excellence.