A story about women raped during the Kosovo war and their struggle for justice has been awarded the 2017 Journalism Poverty Prize in Kosovo. 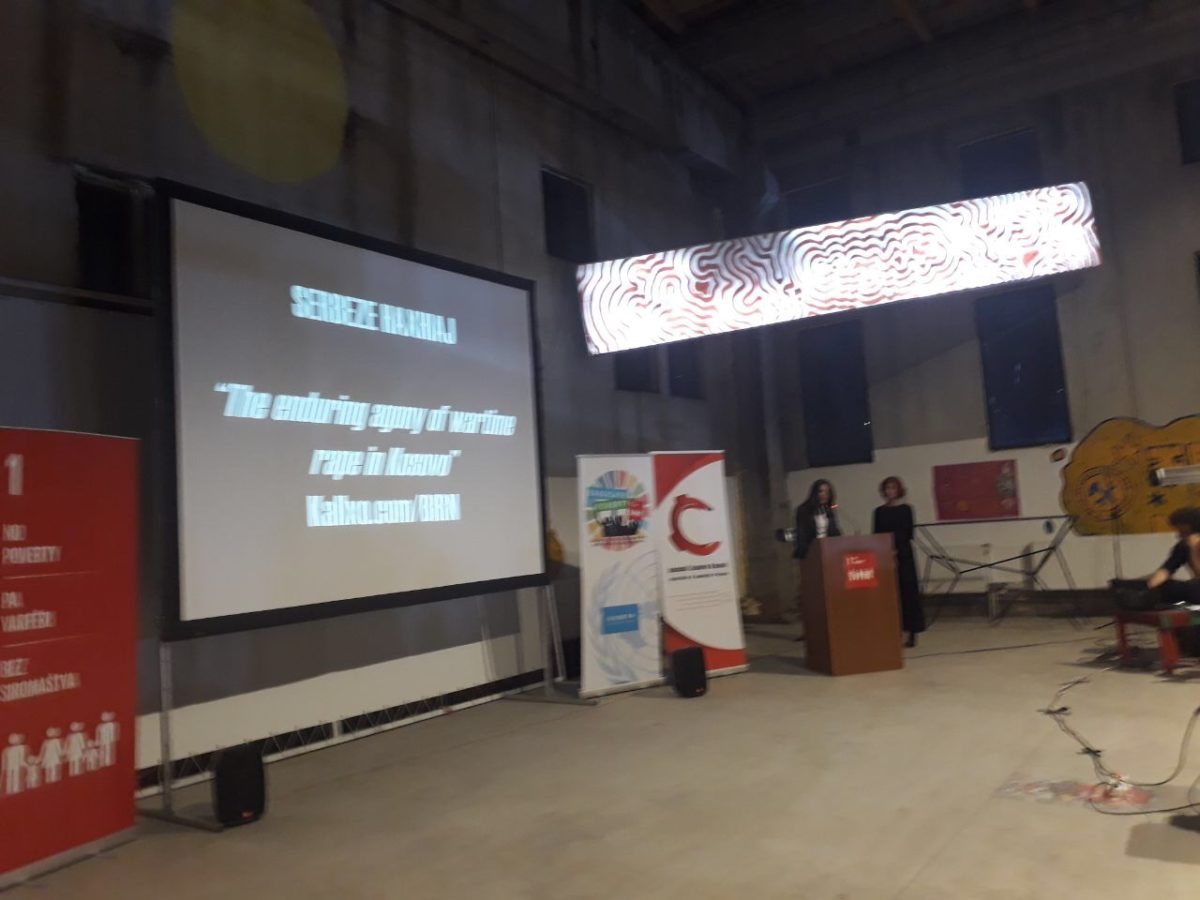 Pristina-based journalist Serbeze Haxhiaj was awarded on Friday for her story ‘The Enduring Agony of Wartime Rape in Kosovo’, published on BIRN’s flagship website Balkan Insight.

The story explores how women who have been raped and tortured during the Kosovo war are not applying for reparation schemes due to the stigma of rape that is still persistent in Kosovo society almost 20 years after the war.

The article was published as part of BIRN’s Transitional Justice Programme, which has been covering stories daily since 2012 related to dealing with the past in the former Yugoslavia, with focus on criminal justice efforts, victims’ rights, memorialisation and institutional reform.

The Kosovo Journalism Poverty Prize was awarded for the 12th time by the United Nations Kosovo Team and the Association of Kosovo Journalists to mark the International Day for the Eradication of Poverty and promote and increase the debate around the issues and causes of poverty in Kosovo.