BIRN’s interactive map with more than 130 Chinese-linked projects in six Southeast European countries was presented to the China in the World Conference in Berlin, Germany. 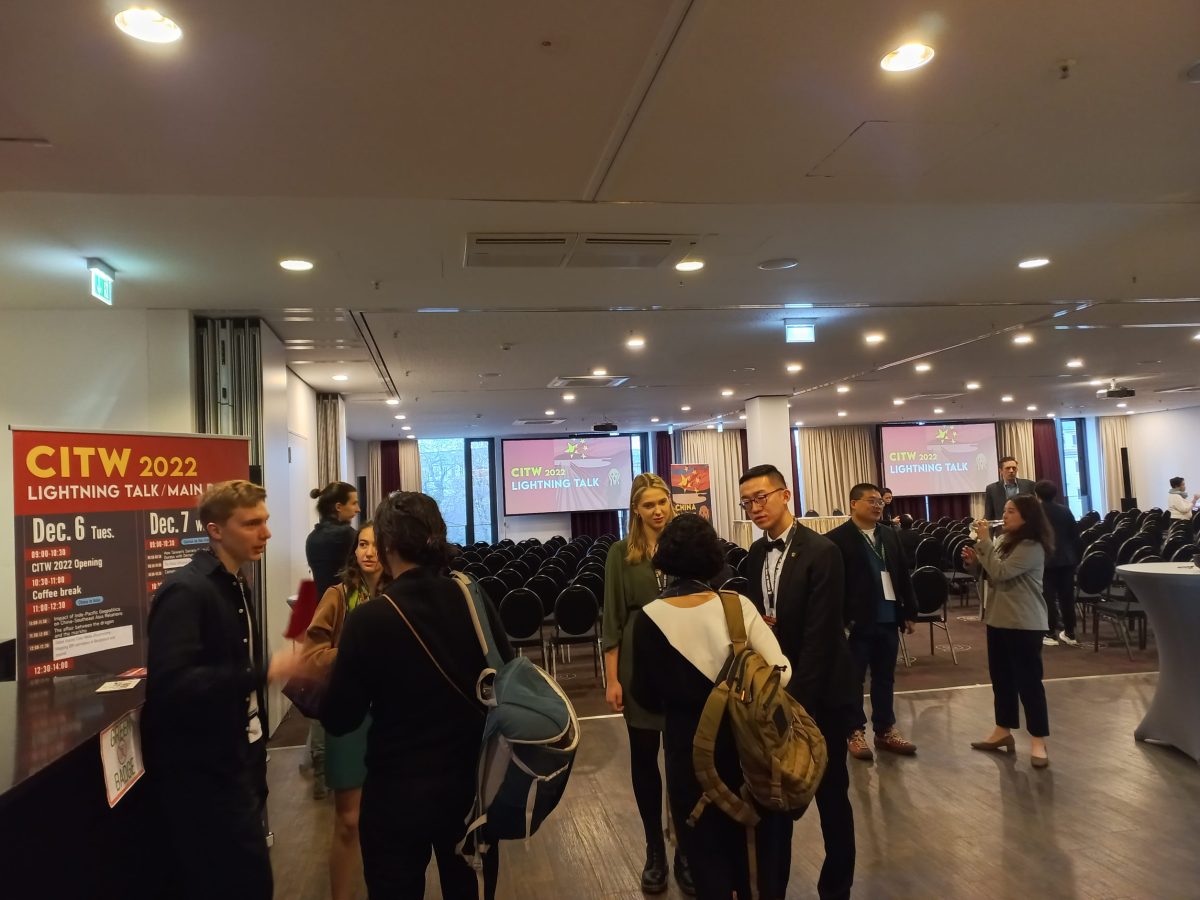 China in the Balkans, an interactive map and a corresponding database produced by the Balkan Investigative Reporting Network, BIRN, was shown to an international audience at the China in the World conference in Berlin on Tuesday.

Organised by Doublethink Lab, an NGO from Taiwan, the conference brings together various stakeholders researching China’s global influence as well as its disinformation strategies. Apart from debates and panels, new additions to the China Index will be made.

The index researches and analyses Chinese influence in 46 countries across the globe and has added 10 new countries to its latest list, including Turkey, Serbia, Montenegro and Albania, done in cooperation with the BIRN.

BIRN’s Ivana Nikolic, Programme Manager of Investigative Reporting Initiative, told the conference about BIRN’s motivation to map Beijing’s activities in the region, arguing that there is a growing need to critically assess the scope of Chinese-linked economic actions and their consequences.

“What we have seen is that while the number of Chinese economic activities in the Balkans is growing, access to official contracts and related documents is in the vast majority of cases impossible,” she said.

“This map is our own way to shed more light on Beijing’s interest in the Balkans as well as an effort to start important, critical discussions, which are unfortunately lacking in our societies,” Nikolic added.

In the coming months BIRN will continue the work on the interactive map, and also plans to research Russian and EU economic activities in the region, as part of its new “Spheres of Influence Uncovered” project.