BIRN is offering grants to journalists, artists, historians and activists to create projects based on the archives of the International Criminal Tribunal for the Former Yugoslavia and domestic courts in former Yugoslav countries that held war crimes trials. 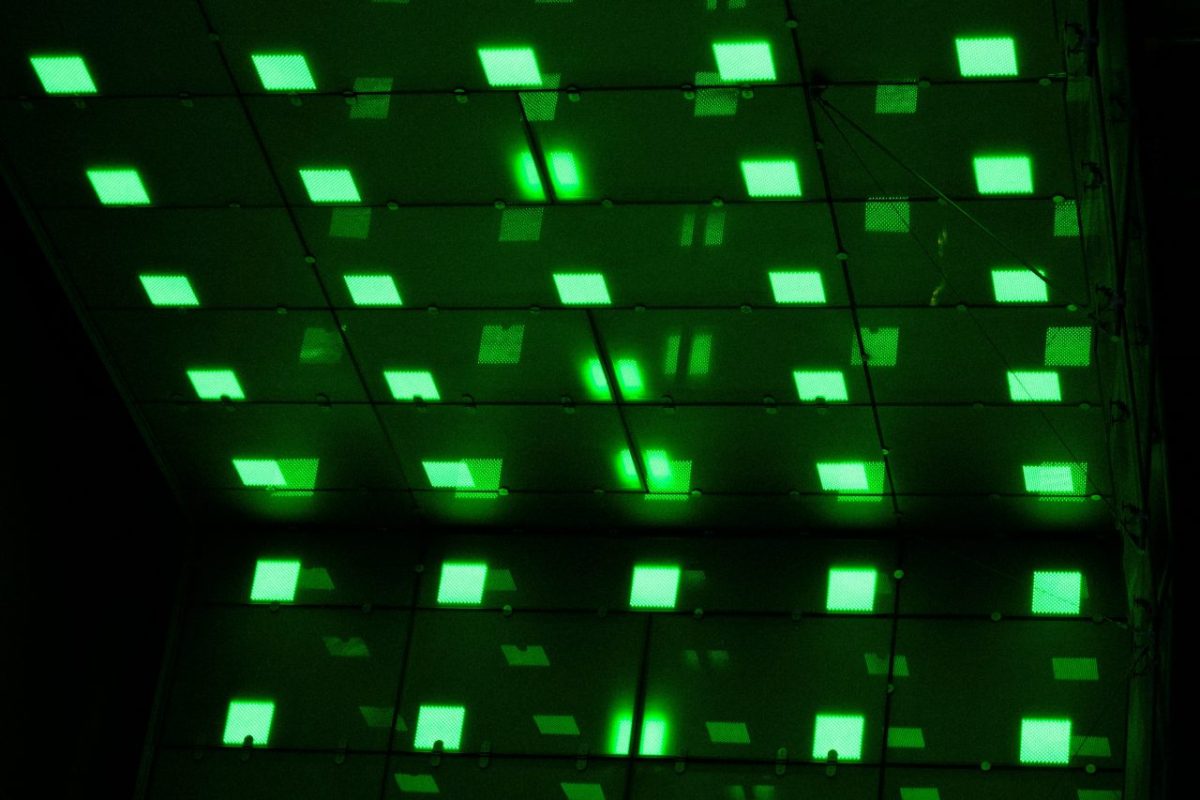 The Balkan Investigative Reporting Network has launched a call for proposals for small projects by journalists, artists, historians and civil society activists covering topics related to the archives of the International Criminal Tribunal for the Former Yugoslavia and domestic courts in former Yugoslav countries that dealt with war crimes cases.

In 2019, BIRN awarded 20 journalists, artists and historians with grants of 2,000 euros each to produce small projects based on archives of local and international courts that dealt with war crime cases.

This was an indication that there is a significant interest of various professionals from different fields to research archives and improve memorialisation efforts in the Balkans.

BIRN is now offering this opportunity again, but also wants to enhance its cooperation with artists, researchers, filmmakers, historians and activists in order to develop a network of experts in various fields that will provide a holistic approach to the process of memorialisation.

“The number of war crime trials is significantly declining, and archives remain a resource for the future construction of fact-based narratives about wartime history in the Balkans,” explained programme associate Nejra Mulaomerovic.

“Currently, court archives are often inaccessible to the general public, and their enormous potential remains untapped. We are seeking projects that will creatively use courts’ archives in order to promote truth, justice and accountability in the Balkans,” Mulaomerovic said.

Journalists, artists, historians and civil society activists who want to dig deeper in the archives of the ICTY in The Hague and national courts from Bosnia and Herzegovina, Croatia, Kosovo, Montenegro, North Macedonia and Serbia are eligible to apply.

They are being invited to explore questions such as criminal justice, victims’ testimonies, missing persons, reparations, lustration, responsibility as well as other issues related to transitional justice and dealing with the past.

Further information about the application process can be found here.

The call is a part of the Enhancing Accountability and Memorialisation Processes in the Balkans project, financed by the Matra Regional Rule of Law Programme.