A film about a remarkable hospital that functioned underground during the war in Bosnia – directed by BIRN BiH’s deputy editor – has its first showing at this year’s online Sarajevo Film Festival. 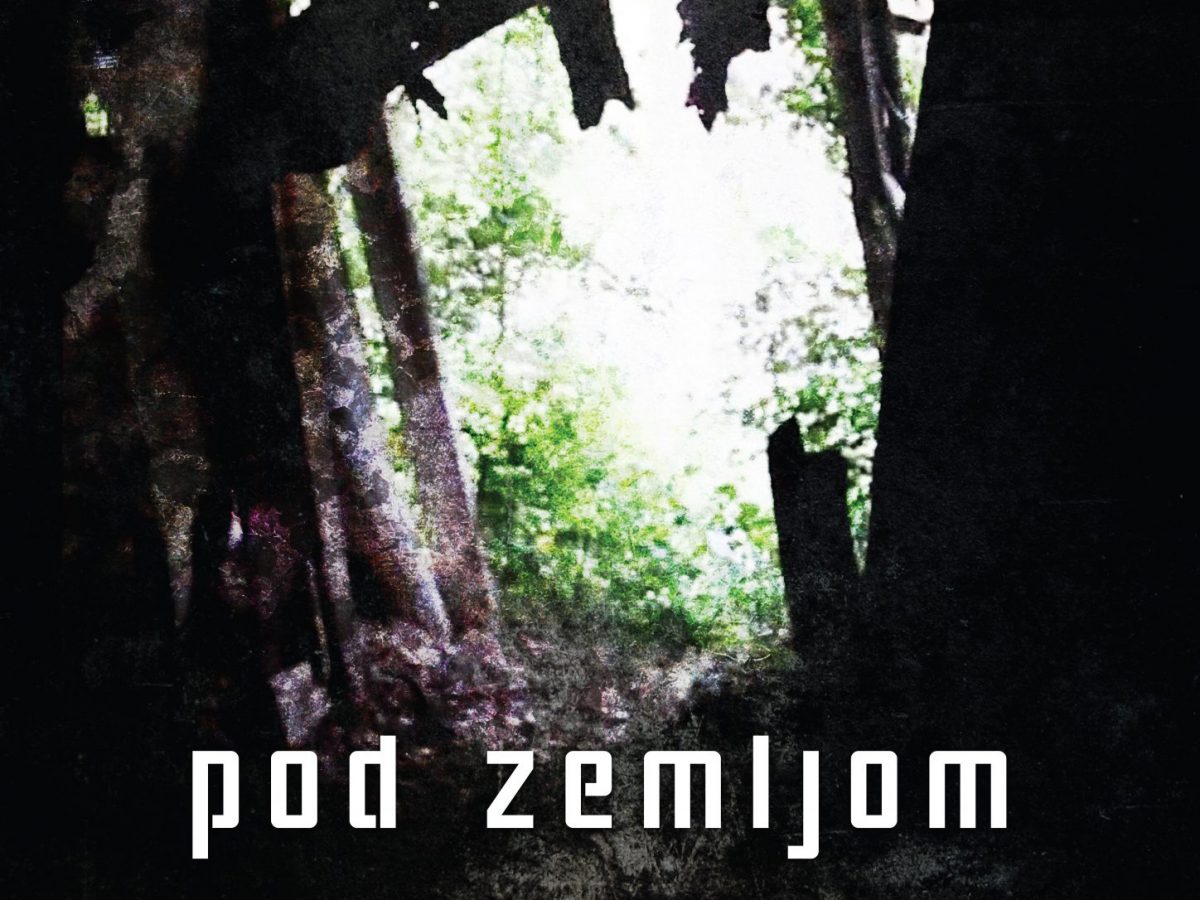 A documentary titled “Underground” directed by Dzana Brkanic, deputy editor of the Balkans Investigative Reporting Network in Bosnia and Herzegovina, BIRN BiH, will be premiered at this year’s Sarajevo Film Festival, taking place from August 14 to 21. The film about a wartime underground hospital will be screened as part of the BH Film programme.

The film is about a hospital in the town of Olovo that was set up below ground during the 1992-5 war in Bosnia because the town’s old hospital had become exposed to everyday shelling during the war.

“Some time ago I learnt about a hospital built below ground in a very short period of time during the war. Fascinated by the idea, I proposed making a screening of the story, so BIRN BiH produced the story about the superhuman efforts of doctors and other medical staff to save hundreds of lives in inhumane conditions,” Brkanic said.

“It is interesting to note that so many children from Olovo and its surroundings were born there without any complications, four meters below ground, with no electricity and sometimes with no necessary light. We found some of them proudly going through life, claiming that being born in such conditions actually sent a message that ‘they can do anything,’” Brkanic added.

Brkanic was the film director, Denis Dzidic was the producer and Semir Mujkic was the editor. Amel Djikoli, helped by cameramen Faris Dobraca, Jasmin Jatic and Mario Ilicic, was director of photography. Samir Hrkovic and Adis Bazdarevic handled sound while Adnan Musanovic and Elma Selimovic were in charge of music. The song used in the film was written by Mujo Hodzic.

“I am happy to have had the opportunity to be the author of this film and work with these great people, interlocutors and the crew, all of whom shared my enthusiasm for this story and the idea, and agreed that it should be shared with the world,” Brkanic said.

“It is an honour to see this film screened at the SFF alongside the great figures of domestic and world cinematography, and it is a stimulus to BIRN to continue making stories, because they kind of preserve history and the events that happened in this area,” Brkanic noted.

This year’s 15th BH FILM programme features 42 films, 31 of which will have their world premieres at the festival.

Due to the coronavirus pandemic, the 26th Sarajevo Film Festival will be screened online on ondemand.sff.ba. Through the platform the audience will have access to accompanying content, such as lectures and interviews with directors.