BIRN Macedonia’s database, Foreign Investments Uncovered, has been shortlisted among five others nominated for the Data Journalism Award 2017 in the small newsrooms category. 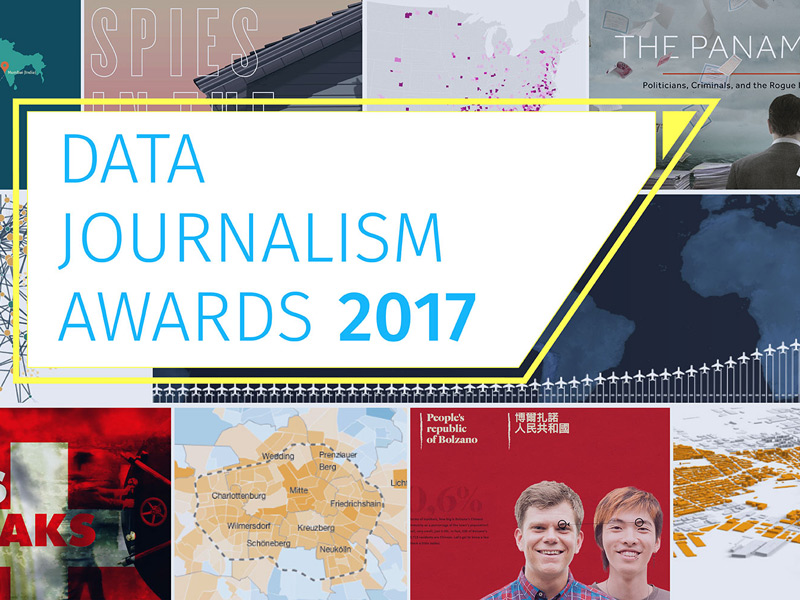 Of 573 projects from around the world, 69 were selected in 11 categories.

The competition is organized by Global Editors Network, with support from the Google News Lab, the John S. and James L. Knight Foundation, and in partnership with Chartbeat.

Simon Rogers, Data Editor at Google News Lab, is the director of the DJA competition, which takes place under the presidency of Paul Steiger, chairman of ProPublica’s board of directors.

This year, the prizes will be awarded at a special ceremony at the Hofburg palace in Vienna during the seventh annual GEN Summit on 22 June 2017.

It shows that the amount of the investments than seven times lower than the goverbnment announced, and that the number of people who gained employment through these investments was three times less than they predicted.