BIRN Kosovo held its first training course with young journalists on May 7 designed to help them analyse and cover reports from the National Audit Office. 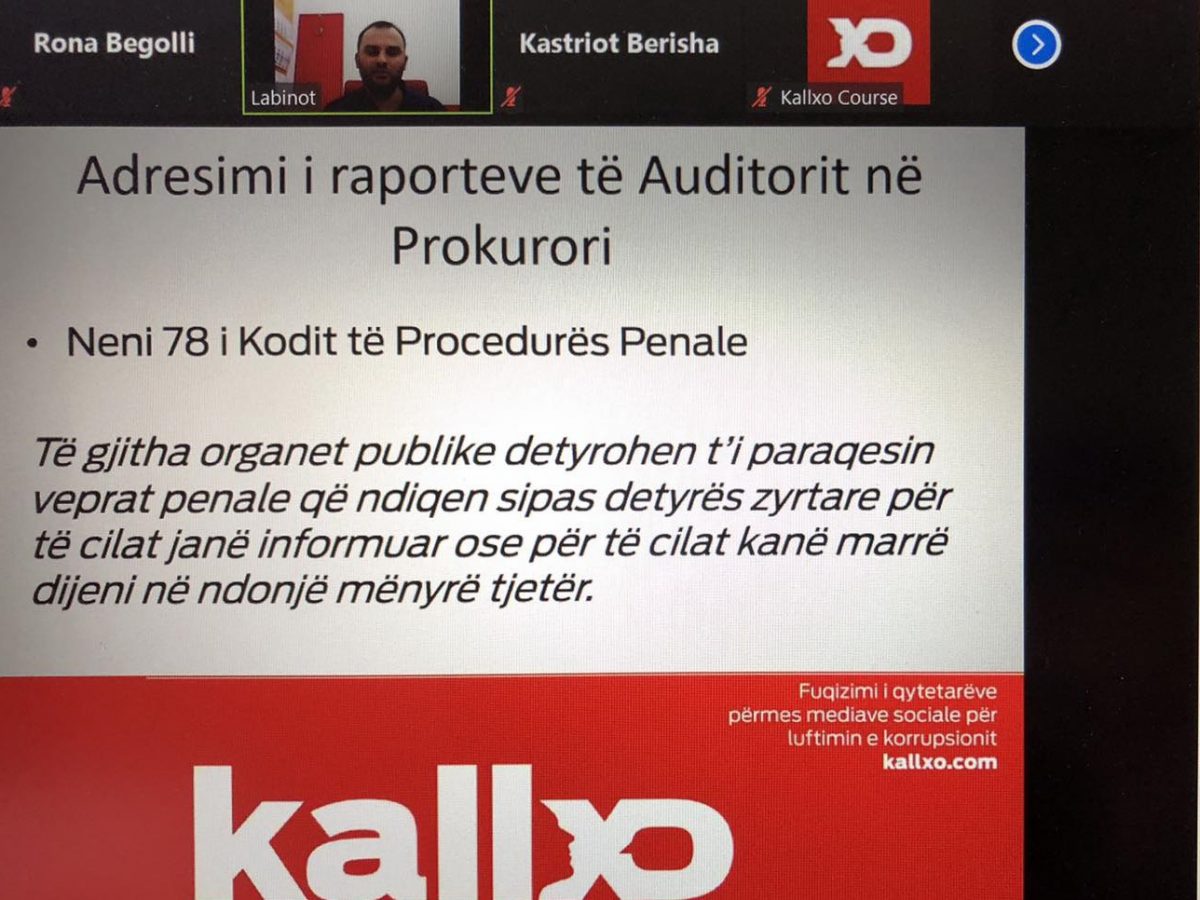 Supported by the Embassy of the Kingdom of the Netherlands in Pristina, the training course was intended to improve the skills of journalists and monitors so they can better identify violations in the allocation of public money. The training session was also meant to encourage young journalists to undertake investigative journalism.

The course was divided into three sessions. The first session was held by Besnik Osmani, the Auditor General at the National Audit Office of Kosovo. The second session was administered by Visar Prebreza, an editor at Kallxo.com, while the third was led by Labinot Leposhtica, the legal office coordinator at BIRN Kosovo.

In the first session, Osmani explained the role and importance of the Auditor and the National Audit Office reports.

Following that up, Prebreza explained the process of researching and reading the Auditor’s reports, and highlighted the importance of illustrations and infographics within an investigation.

Leposhtica then outlined the legal aspects, explaining legal letters and the process of monitoring legal documents.