BIRN Kosovo held a two-day training course on fact-checking standards with over 40 journalism students at the Sirius Hotel in Pristina on October 21 and 22. 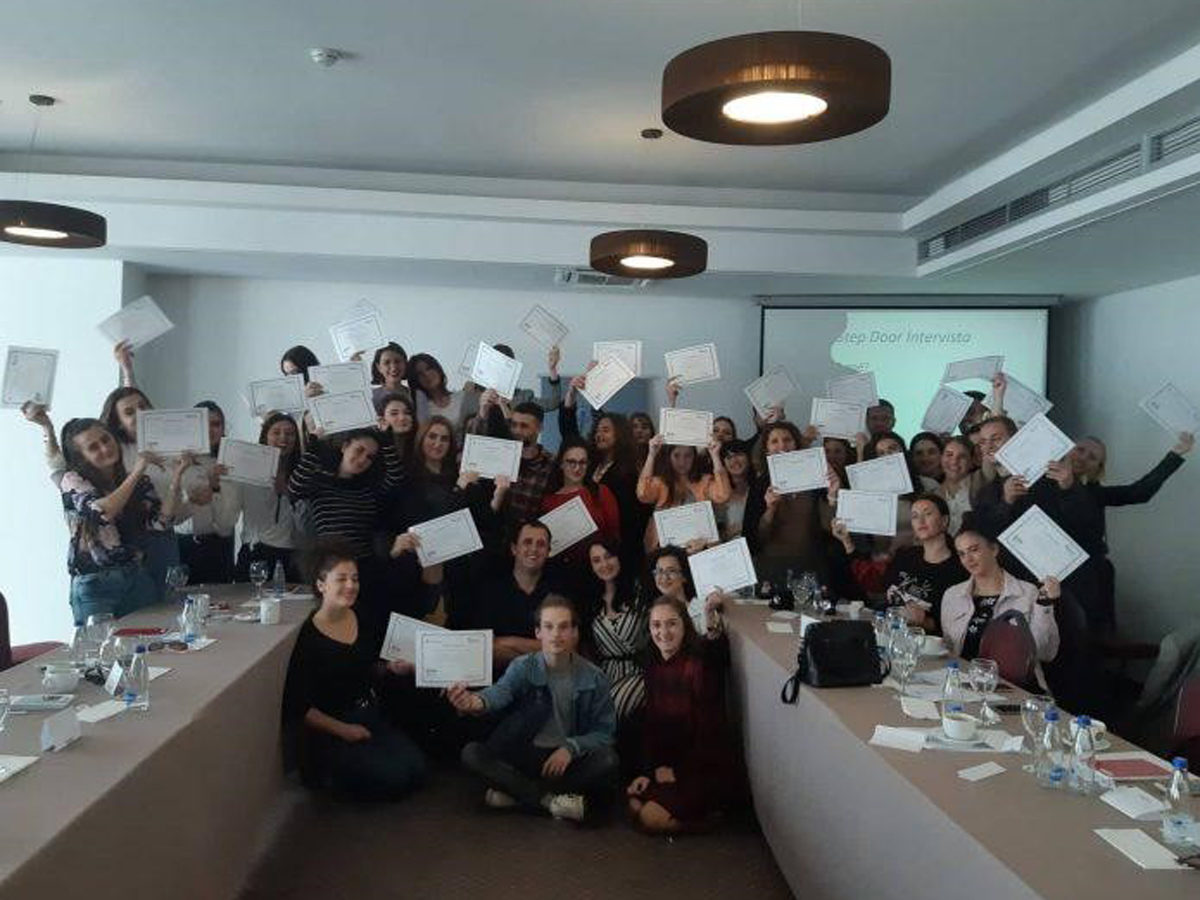 During the first day of training, talks were given by Kallxo.com editor Visar Prebreza and BIRN Kosovo’s law office coordinator, Labinot Leposhtica.

Sharing his experiences at BIRN with the students, Prebreza highlighted the importance of facts during research, giving specific examples from his work.

He also elaborated on the reporting done through Kallxo’s fact-checking platform ‘Krypometer’ (‘Truth-o-Meter’), which uses the corruption reporting platform and information from citizens to investigate major cases of corruption and organised crime.

Leposhtica meanwhile talked through some of the legal issues the students might face in the future, discussing ethics in journalism, privacy issues, copyright and the protection of sources.

On the second day, students had the opportunity to gain insights from Kreshnik Gashi, anchor of the TV programme ‘Justice in Kosovo’.

Gashi elaborated on how to establish facts, and ensure secure reporting in journalism, as well as outlining thorough research methods based on International Fact-Checking Network standards and research based on reports from whistleblowers.

In the second part of the day, the students had the chance to see some of the ‘doorstep’ interviews that have been conducted by Kallxo.com journalists. After watching some examples of such interviews, the students practiced them with their colleagues.

Journalism students on the course were provided with certificates to demonstrate the knowledge and experience gained from the three lectures. This training was provided by the Civil Society Program for Albania and Kosovo, funded by the Norwegian Ministry of Foreign Affairs and managed by the Kosovo Foundation for Civil Society (KCSF) in partnership with Partners Albania for Change and Development (PA).