BIRN Kosovo, with the support of USAID, published a report on Thursday about procurement procedures in Kosovo’s municipalities from October 2017 to October 2018. 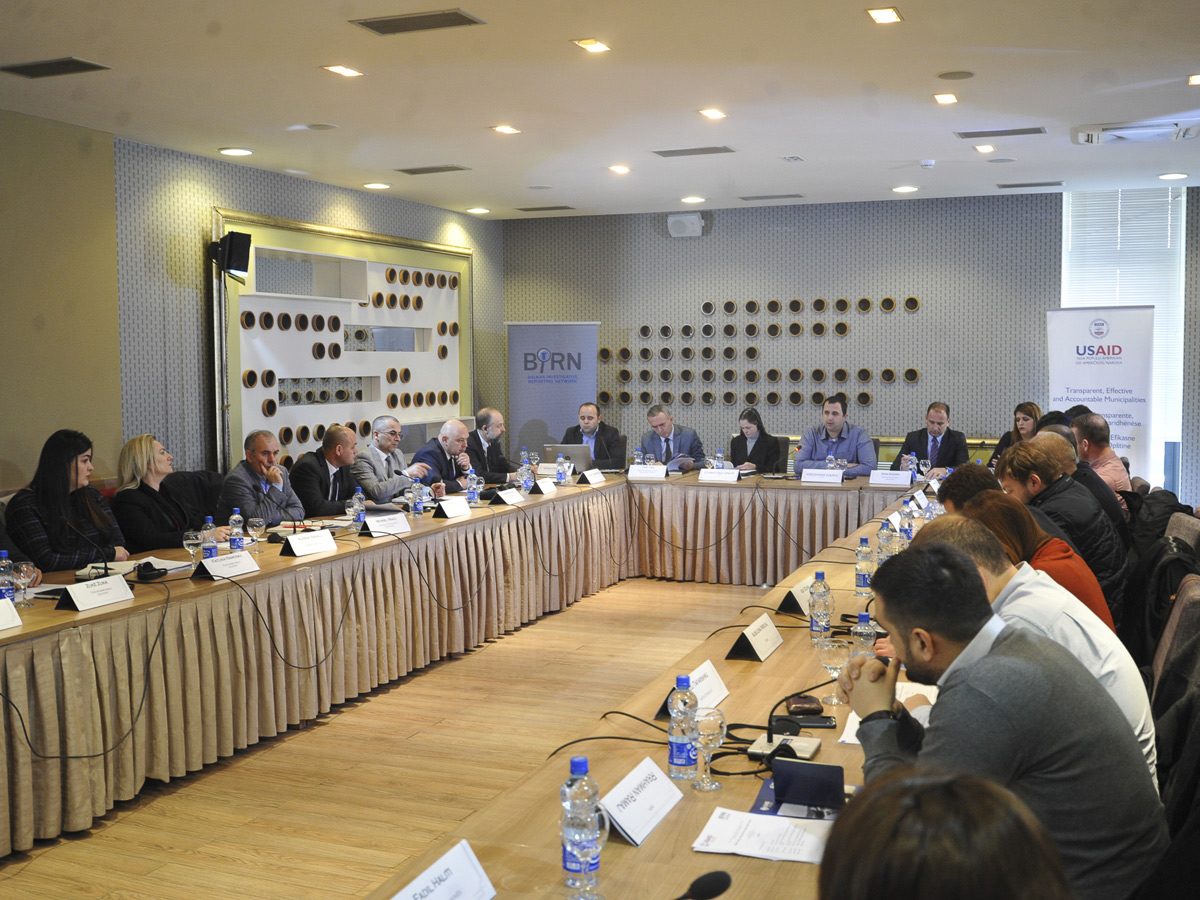 Kreshnik Gashi, the managing editor of BIRN Kosovo, said that BIRN has been working for several years to identify problems with public procurement procedures.

“We have monitored what we call the ‘holes in procurement’ which steal from the state’s budget. We have identified many of them and fortunately many of these gaps have been filled,” Gashi said. 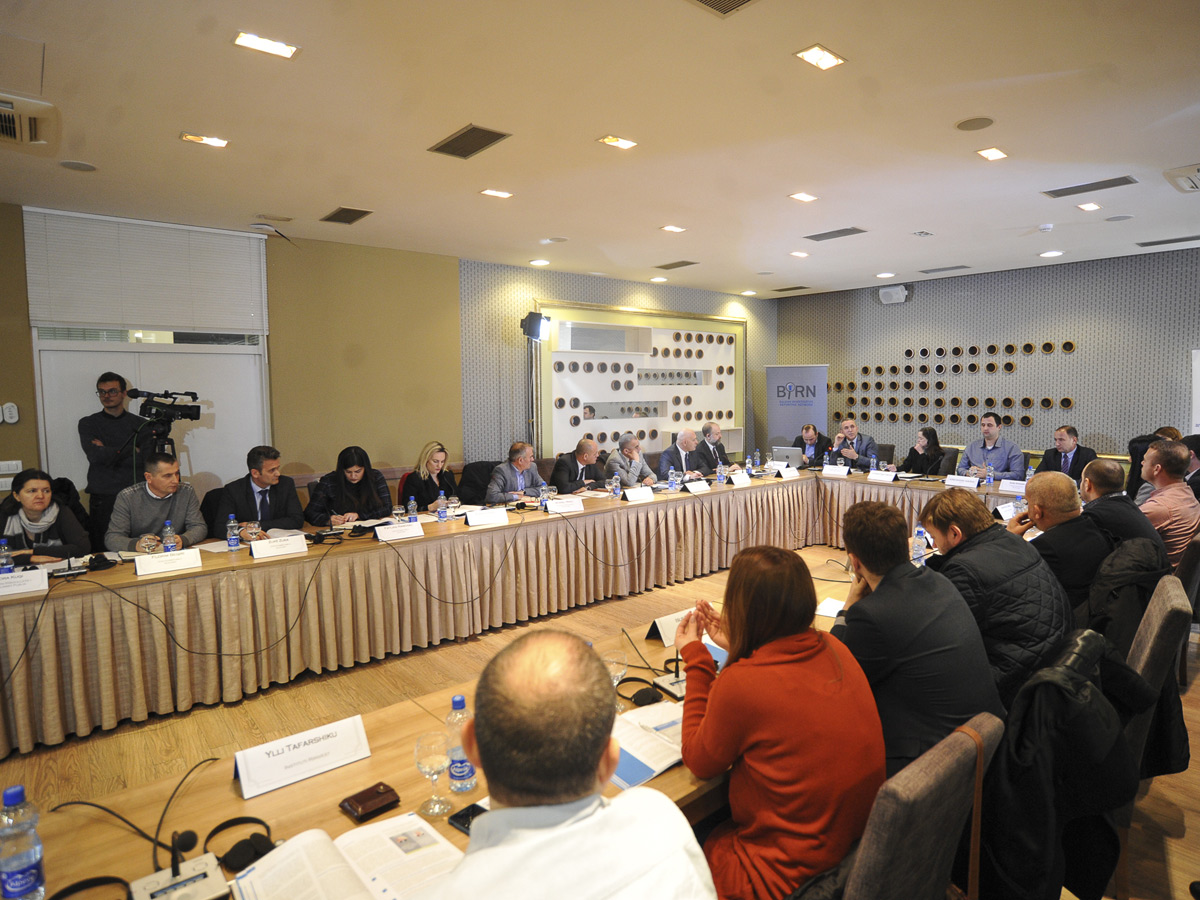 The proper functioning of electronic procurement implementation and the publication of related contracts were among the positive developments recorded in 2018, which have helped to increase transparency in institutional procurement procedures.

Christina Davies, the director of USAID for Democracy and Governance, said that Kosovo has tried to improve the situation, but challenges remain.

“Kosovo has made efforts to increase transparency. However, corruption remains an obstacle for the future,” Davies said.

With the new report, BIRN Kosovo concluded its project on procurement and violations in procurement which was supported by USAID.