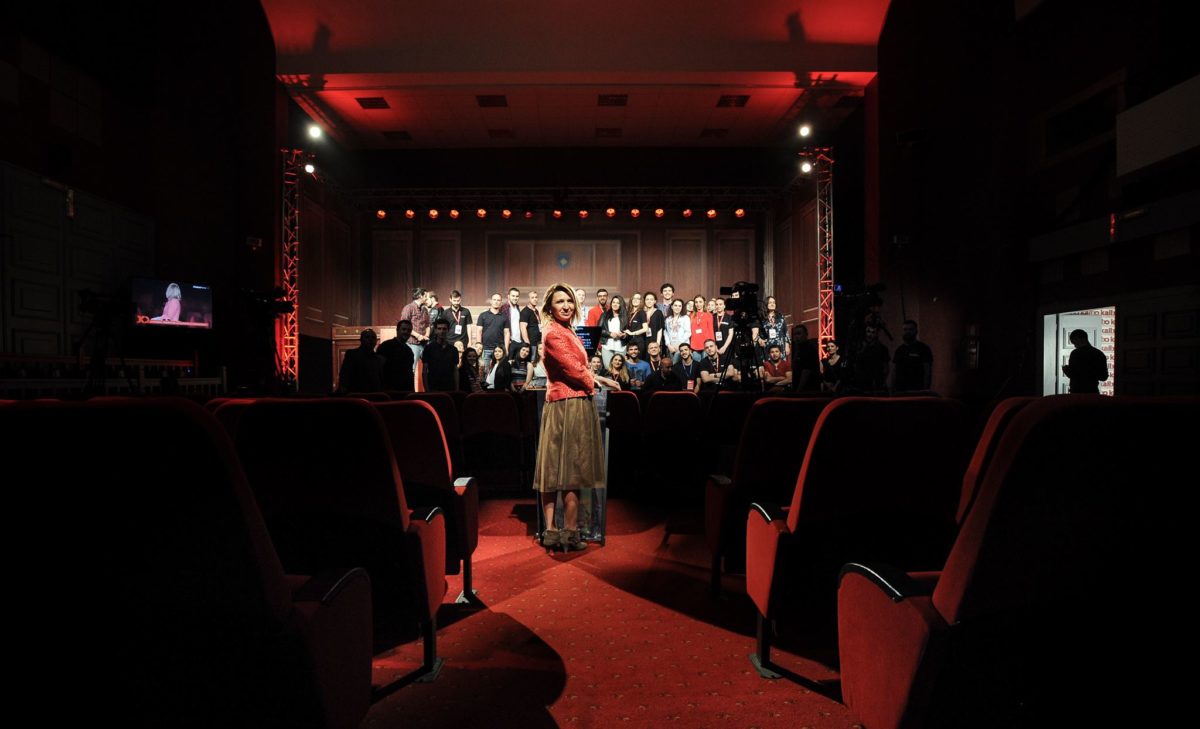 Today, on November 13, 2017, BIRN Kosovo, in collaboration with Internews Kosova, has started the production of pre-electoral debates for Kosovo’s local run-off elections, to be held on November 19th.

The debates, which will be broadcasted live on RTV 21, aim to bring the audience face-to-face with the two runoff mayoral candidates, giving people a chance to hear their political platforms, promises, and how they plan to implement their agendas.

BIRN’s debate model #DebatPernime (#RealDebate) aims to raise citizen awareness about the candidates, and also to serve as a platform for revisiting promises after mayors are elected. BIRN will conduct a mid-mandate fact-check of the assurances made during the debates so that the public can know the extent to which their representatives are keeping their promises.

The run-off debates, which are being filmed at BIRN Kosovo’s premises, will host the two mayoral candidates from all runoff parties within 19 municipalities across Kosovo. Citizens all over Kosovo are also encouraged to submit debate questions and concerns through BIRN’s anti-corruption platform KALLXO.com, and on KALLXO.com’s Facebook channel.

BIRN Kosovo’s local runoff election will be broadcasted from November 13 -17, 2017.