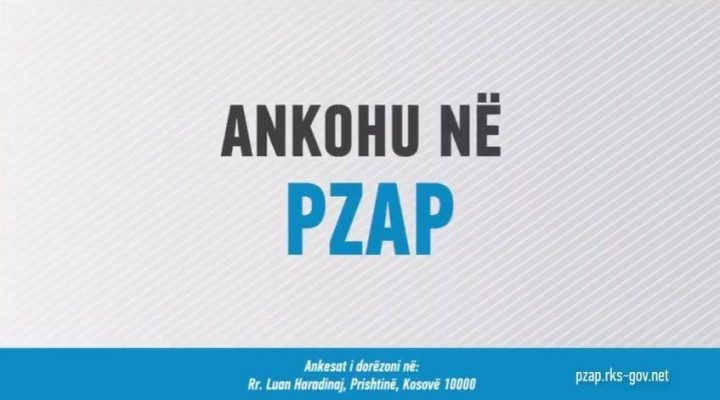 On October 13th, 2017, Kosovo’s Elections Complaints and Appeals Panel (ECAP) allocated fines worth 18 thousand euros for four candidates and a political entity as a result of BIRN Kosovo and Internews Kosova’s written complaints for alleged violations of the Law on Elections during the local electoral campaign.

As a result of the panel’s decision, Alternativa’s candidate vying for the position of Gjakova Mayor, Mimoza Kusari-Lila, has received two fines adding up to 6,500 euros (one fine for 3,500 euros, and the other for 3,000); The Alliance for the Future of Kosovo’s, AAK, candidate, Lutfi Bilalli, vying for the position of Vushtrri Mayor, was fined with 3,500 euros; the mayoral candidate of Vetëvendosje, Shpend Ahmeti, running for Prishtina, received a fine of 2,000 euros; The Democratic League of Kosovo’s, LDK, mayoral candidate for Podujeva, Agim Veliu, was fined with the amount of 3,000 euros; and finally, AAK, as a political entity, received a fine of 3,000 euros.

KALLXO.com will report on each decision individually in the coming days.

In the following link, you may find some of the decisions in favor of BIRN and Internews Kosova’s complaints, during the Octotber 22nd electoral campaign: