The Balkan Investigative Reporting Network Kosovo and the Centre for Advocacy Democracy and Culture, ACDC, organised a discussion in Peja/Pec on October 2 about the role of the Ombudsperson with regards to issues of public interest. 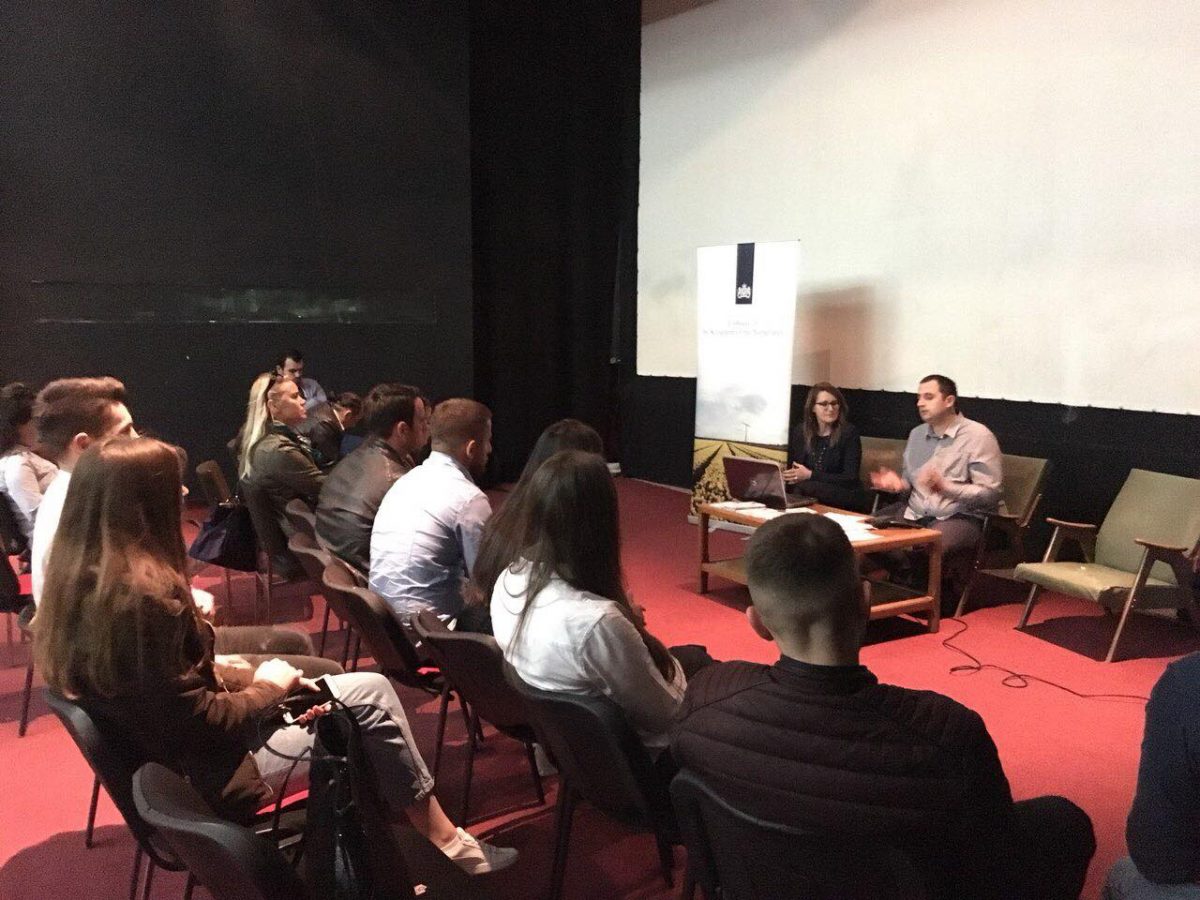 The discussion, which took place at the Jusuf Gërvalla cinema in Peja/Pec, was attended by students, journalists and civil society activists.

The key speakers were Kreshnik Gashi, editor and moderator of the TV programme Justice in Kosovo, and Meral Tejeci, senior legal advisor at the Ombudsperson’s office.

The discussion was the last to take place in the framework of the OmbudsWatch project, and participants were given pamphlets as a guide to making enquiries at the Ombudsperson’s office.