The first in a series of debates discussing the findings of BIRN Kosovo’s audit report monitoring project, which analyses reports from Kosovo’s National Audit Office on the progress of auditing processes by Kosovo municipalities, was held on Friday, September 20, in the Municipality of Rahovec. 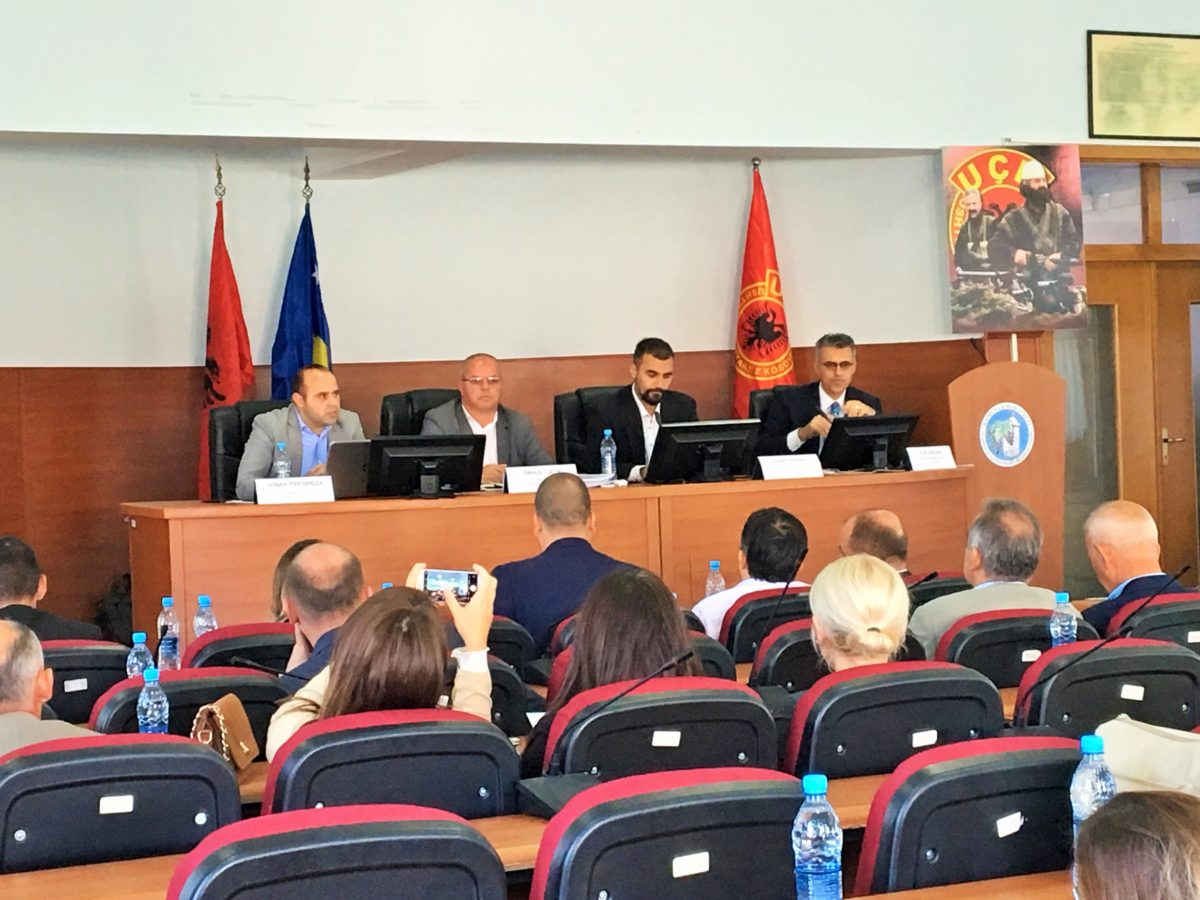 Results from BIRN’s monitoring and analysis were published and discussed in an open debate with more than thirty participants from the municipality, the National Audit Office and civil society representatives, which was streamed live on BIRN’s anti-corruption platform KALLXO.com.

The debate was organized within the framework of the project ‘Support civil society to increase public oversight and accountability of Kosovo public institutions,’ funded by the British Embassy in Prishtina. This activity is organized  to monitor the compliance of targeted public institutions with recommendations of the Auditor General Reports published by the National Audit Office.

Visar Prebreza, BIRN Kosovo’s Managing Director, gave a brief presentation on the project and the findings. According to Prebreza, out of the thirteen recommendations given to municipality officials by the National Audit Office during BIRN’s continuous monitoring process, only four have been implemented by the Municipality of Rahovec.

“In the area of procurement, there have been continuous findings, either at the beginning of procurement procedures or in the implementation of contracts. These problems are not only in Rahovec, we have trouble everywhere,” said Prebreza.

During the debate, the mayor of the Municipality of Rahovec, Smajl Latifi, said that he is aware of several procedural problems and omissions in the implementation of public procurement projects, but praised the execution of the paperless online procurement system that has been put in place. 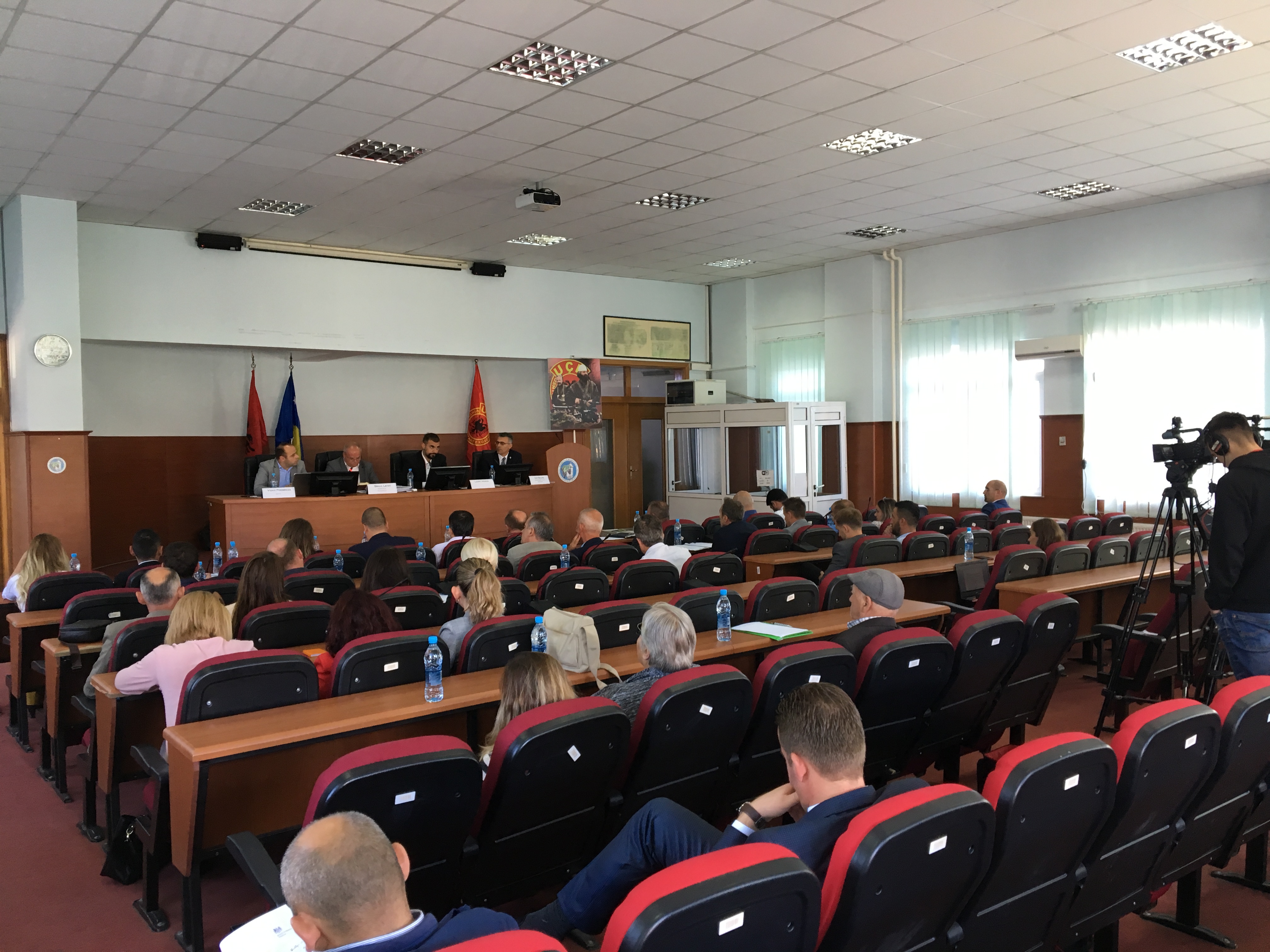 “I think the electronic platform has contributed to increased transparency. Procedures and the evaluation of bids are both a goal and a challenge, but we believe there has been an improvement in terms of procedural omissions,” said Latifi. “We are also striving to improve the quality of our cooperation with the Public Procurement Regulatory Committee, and we are trying to be fair in our implementation of the Public Procurement Law.”

The representative from the National Audit Office, Ilir  Salihu, discussed the achievements of and barriers to the auditing process in the Municipality of Rahovec, explaining that his office is charged with providing recommendations and support to Kosovo municipalities in the auditing process. “We are an institution assisting the management of public institutions, we should not be seen as controllers and inspectors, because we do not have that role, but we are here to identify the issues,” said Salihu.

Through these debates, BIRN journalists intend to record and disseminate the promises made by officials of both the National Audit Office and the Municipality of Rahovec, to be followed up and fact-checked in the future on Kallxo.com’s online fact-checking platform, Kryptometer.