Thirty years after the fall of the Berlin Wall, what does the state of democracy look like in the former communist states of Central and Southeastern Europe? We want to hear your views. 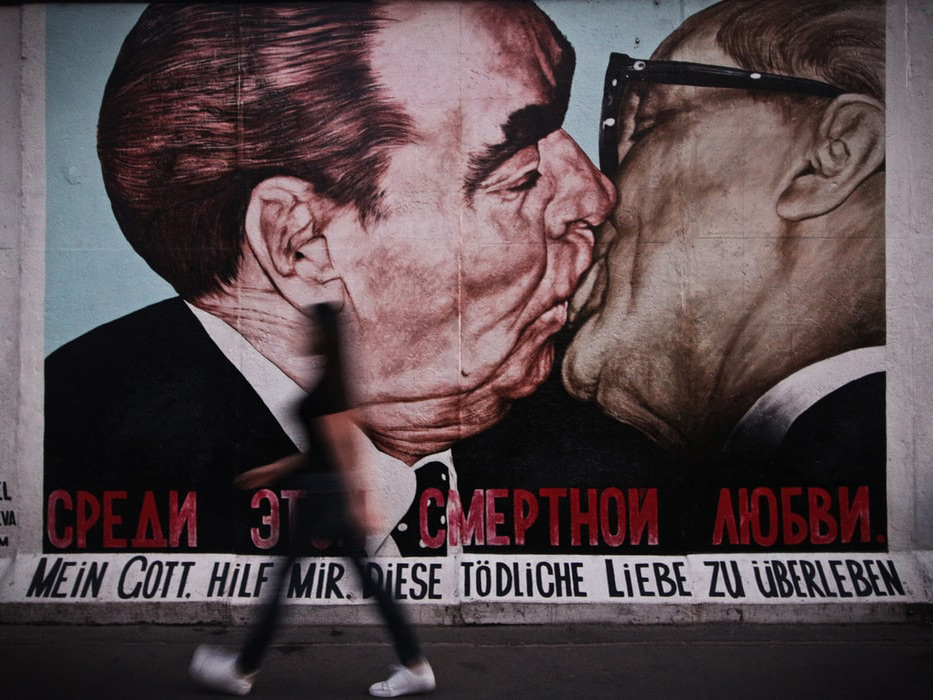 The fall of the Berlin Wall marked one of the greatest turning points in world history, seen by many as a bright new dawn for Europe and its path towards freedom and unification.

But three decades on from the event that set off the continent’s path to the end of communism, nations are re-erecting metaphorical and literal walls, sowing division again.

Illiberal forces have arisen, populism has spread and nationalism has moved from the fringes to more mainstream political discourse. Brexit, the migrant crisis and the eurozone crisis have all helped propel the wave of radical and populist politics that has found footing in countries across Europe and beyond.

To mark 30 years since the Berlin Wall was torn down on November 9, 1989, we want to hear from those born during that historic year as to how the state of democracy now looks in Europe’s former communist bloc.

Are you from Central or Southeastern Europe? Were you born in or around the year that the Berlin Wall fell?

We’re looking for people who are willing to share their views on camera, to present a picture of the current state of democracy for those raised in the aftermath of the Cold War, and who experienced the sweeping transformations that are still playing out today.

The key things we want to know are:

Those selected to take part will be featured in a video package which will be published on BIRN’s online channels, including Balkan Insight.

Participants will need to be available for an on-camera interview that will be scheduled with one of our local journalists between October 15-22, 2019.

How to take part?

To submit your interest in taking part, all you need to do it fill out this form.