jCoders Academy, in partnership with BIRN Kosovo, held the last event of its film-making course on March 27, when high school students presented their video productions. 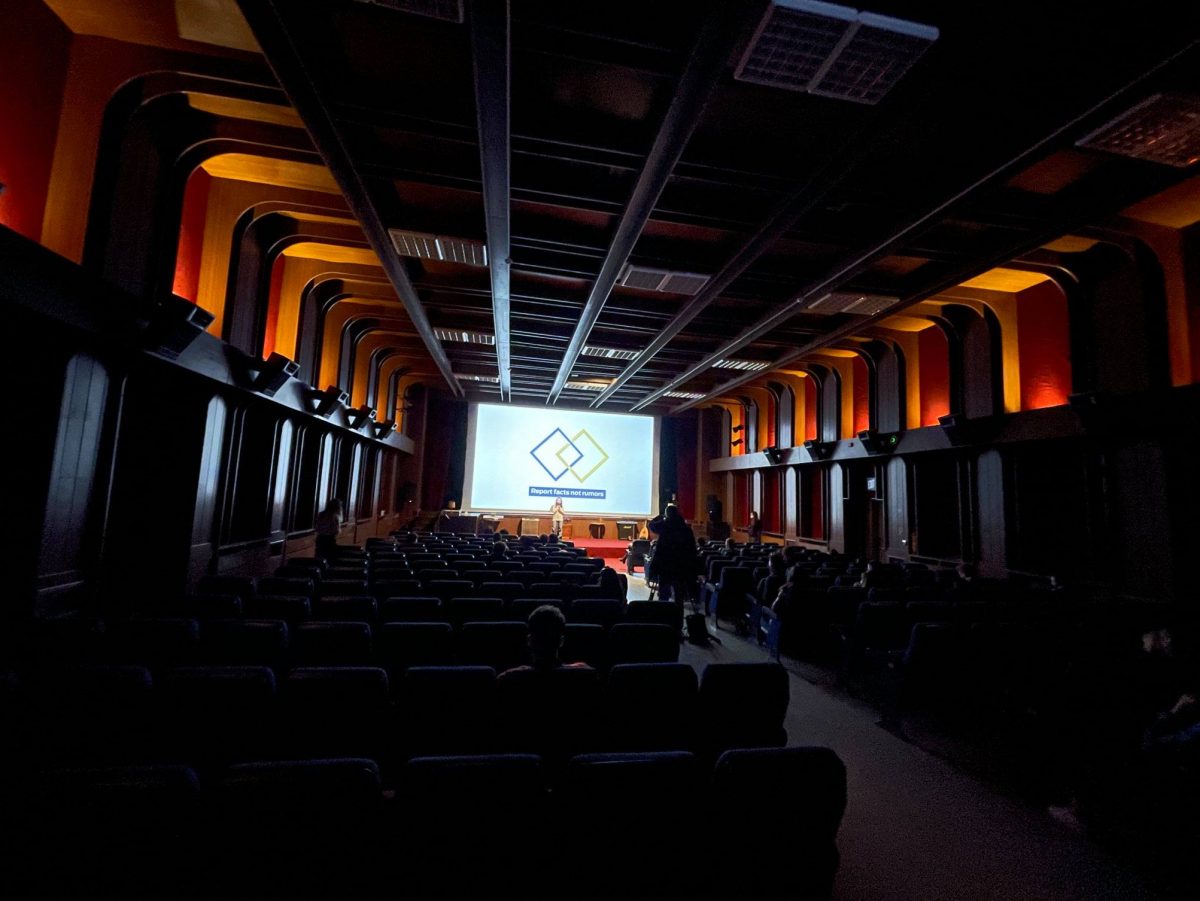 jCoders Academy, in partnership with BIRN Kosovo, held the last event of its film-making course on March 27, when high school students presented their video productions.

The film-making course, which makes up part of an EU-funded project entitled ‘Solidifying the Resilience of Kosovo’s Current and Future Journalists’, offered eight months of hands-on training that focused on enabling students to tell stories through video and other media content.

At practical workshops, students learned a number of skills including video editing, scriptwriting, pitching and the basics of journalism, with each part of the training course playing a role in preparing students for their final video project.

A total of 75 high school students, 41 of them female, from municipalities across Kosovo including Pristina, Mitrovica, Gjilan, Peja and Prizren, took part in the training programme.

Over a period of eight months, students participated in various phases of the programme including the technical training phase, in which they learned how to use the video editing tool Adobe Premier Pro, the Design Thinking Marathon, through which students selected topics for their final project, and the training and implementation phase, in which students learned new techniques for creating video content and started working on their video presentations.

Students also learned about the basics of journalism through three sessions with guest speaker Jeta Xharra, BIRN Kosovo’s executive director. Xharra spoke about the importance of news, ethics and tackling false information, and shared her experienced with students, helping them create their video work.

At the final event, students presented their video projects in front of an audience of trainers, project representatives and their peers. The event was held at Kino Armata, a local cinema, with fewer than 50 attendees due to measures to combat the spread of the coronavirus.

A total of 13 videos were presented by various groups covering topics including patriarchy, Down’s Syndrome, the traditions of the Roma community, mental health, deforestation, the education system in Kosovo, the pandemic and its consequences in schools, child labour, cinematography, and functional illiteracy.

The videos were published on BIRN Kosovo’s KALLXO Rinia (KALLXO Youth) platform, as well as on its social media pages. Participants were provided with certificates for successfully finishing the programme.

BIRN Kosovo and its partner jCoders Academy’s aim for the project was to help students learn about technology and develop skills that will be necessary for their future.