Balkan Insight journalist Elvira Mujkic Jukic was one of five guests on a Huffpost Live cast about the Bosnian protests that was aired on March 5. 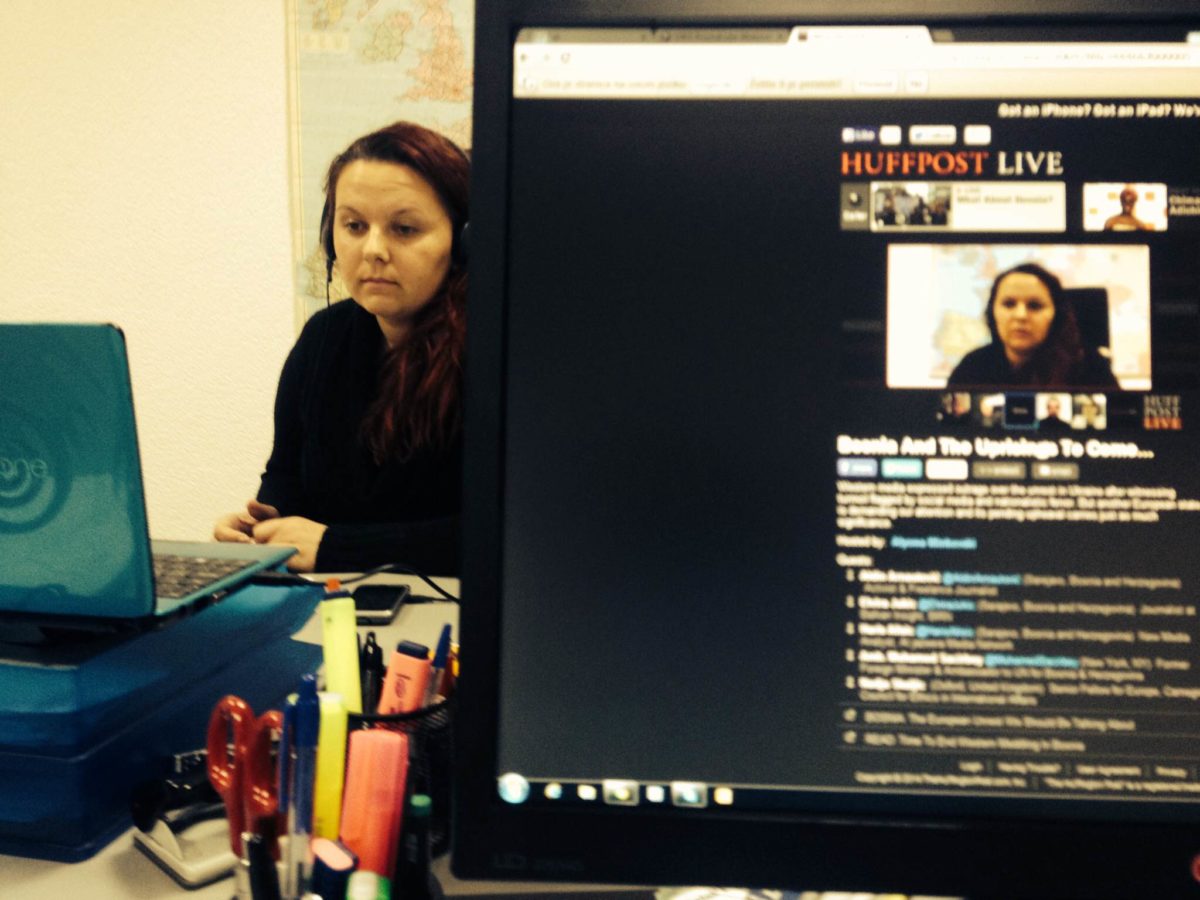 Mujkic Jukic spoke about what was needed Bosnia, emphasising the necessity of reforms that can be implemented in the immediate future.

“These reforms are in the economy, in making the environment easier for investments or starting a company and creating new jobs that could probably satisfy some of the demands of the protesters. If we put the focus on reforms of the constitution, that could take years, while there are many other things that can be done now,” she said.