An investigation by Balkan Investigative Reporting Network has been shortlisted for the prestigious Global Shining Light Award. 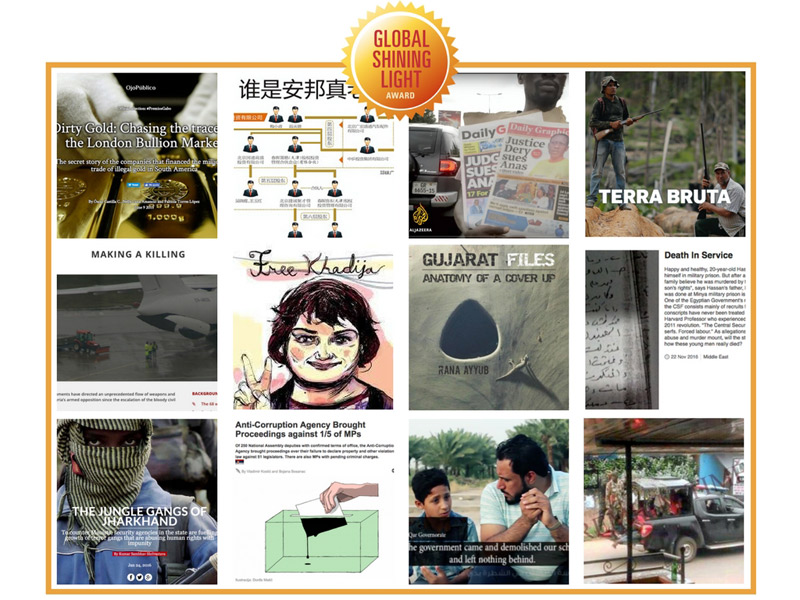 The story “Making a Killing” was jointly produced with the Organized Crime and Corruption Reporting Project and uncovered how billions of euros of arms from the Balkans and Eastern Europe are illegally ending up with Syrian rebels, including the Islamic State.

The award is sponsored by the Global Investigative Journalism Network, GIJN, an association of 155 non-profit organisations in 68 countries.

An international panel of judges selected the finalists from 211 projects, submitted by journalists in 67 countries.

The winners will be announced at the 2017 Global Investigative Journalism Conference in Johannesburg in November.

In an announcement, the GIJN described the 12 shorted listed stories as “extraordinary investigative projects from around the world”.

The story was produced as part of “A Paper Trail to Better Governance” project supported by the Austrian Development Agency to promote rule of law, accountability and transparency in six South-Eastern Europe countries.