Following a report in an episode of BIRN Bosnia and Herzegovina’s ‘TV Justice’ programme, the Bosnian state prosecution opened an investigation into the rape of a 15-year-old during the war. 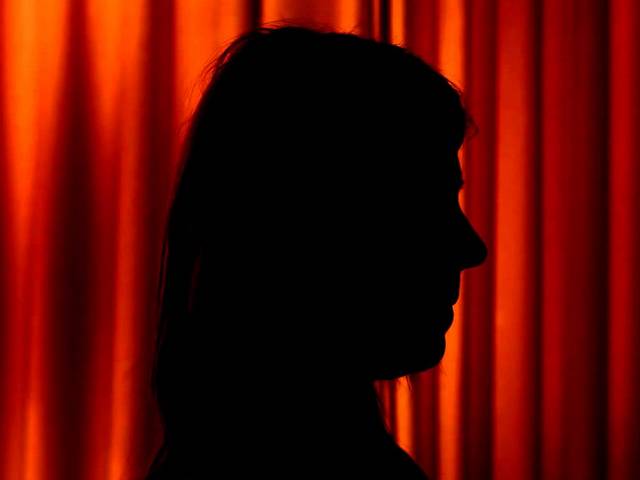 A state prosecutor opened an investigation into the rape of the 15-year old after watching a ‘TV Justice’ episode in which the injured party told BIRN BiH about what she had gone through in Bratunac in 1992.

In the November 2014 episode of ‘TV Justice’, the victim, who identified herself by the initials K.E., said she was taken from Srebrenica to Bratunac, as a 15-year-old, and raped several times in abandoned houses. You can watch the full story here: https://www.youtube.com/watch?v=jPvPA8_UK9Y

Her emotional testimony caused the prosecutor to seek her out, initiate an investigation and, ultimately, file an indictment against Sasa Cvetkovic, whose trial at the Court of Bosnia and Herzegovina began on July 11.

The indictment alleges that at the beginning of June 1992, Cvetkovic hit and brutally raped K.E. in an abandoned house in Bratunac.

It further alleges that K.E. was brought, along with two other girls, to the house earlier that day from the Sase Zinc and Lead Mine, where Bosniak civilians were being held in detention.