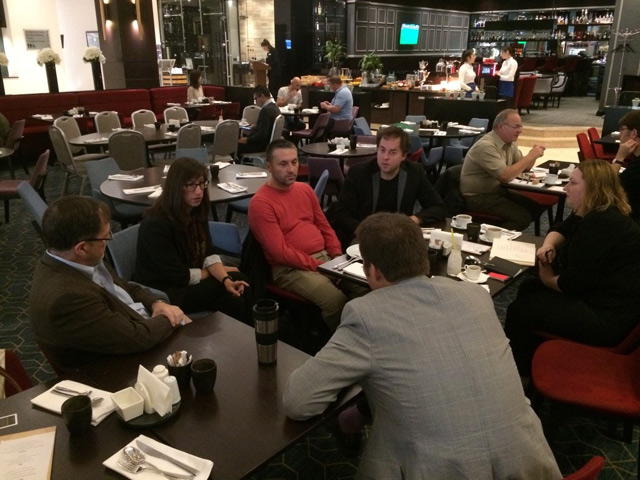 “With some of the Balkan countries having been through similar transitions, BIRN Hub believes that Moldova can be seen in this context in cultural terms too, not just in terms of the former Soviet space”, Petar Subotin, BIRN Regional Development Officer explained.

Moldova has been going through important political, geopolitical and social developments over the past decade, which need to be properly understood by an international audience in a regional context.

The country is on a path towards EU accession, but it is also troubled by a frozen conflict with the separatist authorities in Transnistria and faces large-scale youth migration, while media freedom is under increasing threat.

Moldova is under-reported in the international English-language media and BIRN, by partnering with local media organisations and supporting in-depth and investigative reporting, wants to give it more coverage, and to allow international and regional audiences to understand the country’s dynamics.