The Balkan Investigative Reporting Network and the Centre for Advocacy Democracy and Culture, ACDC organised a discussion in Prizren, Kosovo on September 21 about the role of the Ombudsperson in dealing with issues of public interest. 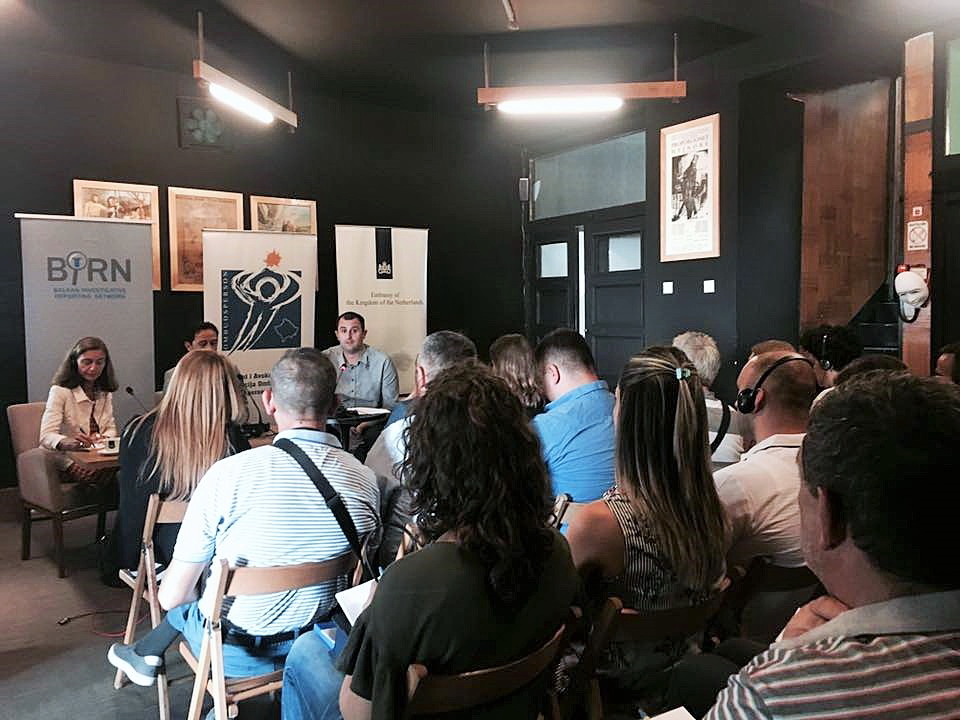 The discussion’s focus was on the possibility of cooperation between the Ombudsman, civil society and the media in addressing issues of public interest, especially human rights.

The discussion was held with the support of the Dutch Embassy as part of the project ‘OmbudsWatch’, which aims to promote the role of the Ombudsperson.

Panellists and participants had the opportunity to put questions to Ombudsman Hilmi Jashari and the Dutch Ambassador, Gerrie Willems.

She added that through the implementation of the project, she hopes to improve the situation as regards human rights in Kosovo.

Hilmi Jashari said that according to a report issued by the Ombudsperson, 117,000 court cases have not yet been brought to a conclusion.

Jashari also cited delays in court proceedings for which mean that some poeple have wait eight or nine years for a court ruling.

He further criticised the way in which laws are drafted in Kosovo, citing the short period of time in which they are drafted by experts who he said did not have enough experience in the area.