BIRN’s Balkan Insight website was buffeted by hacker attacks for two days after the publication of an investigation into how a Turkish businessman bought his way to honorary Greek citizenship. 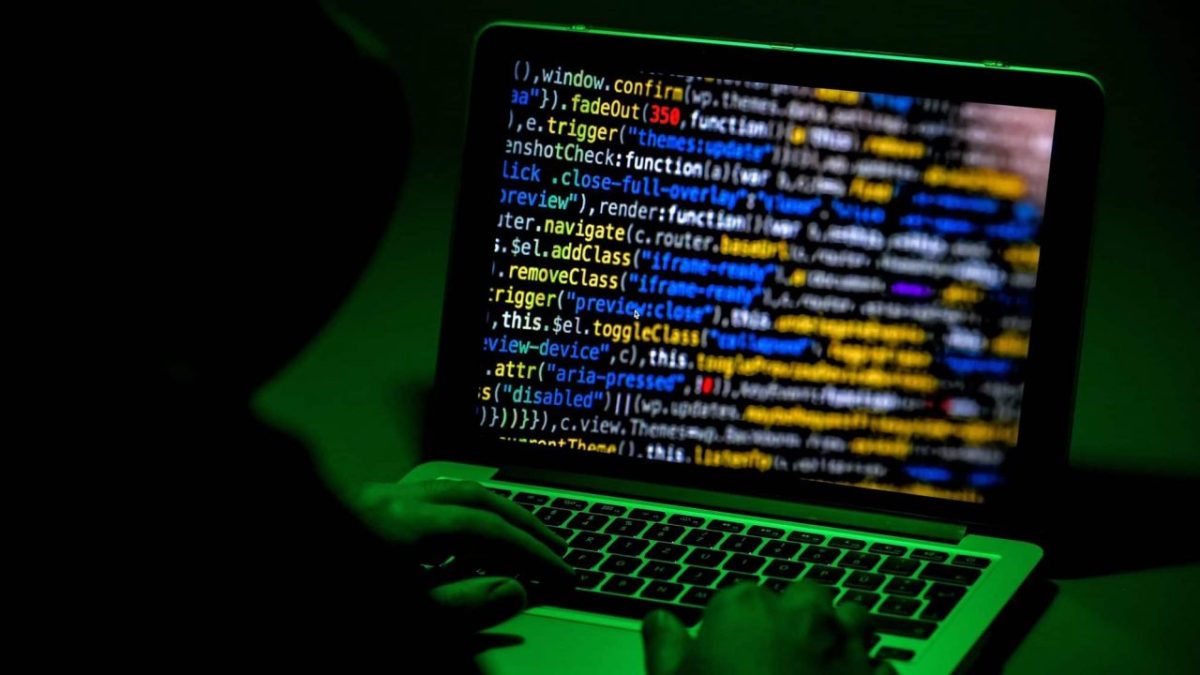 The Balkan Investigative Reporting Network and its Greek partner media outlet Solomon’s websites came under DDoS attack by hackers from early Saturday morning onwards in the wake of the publication of an investigation into a controversial Turkish businessman.

The attack began on Saturday morning and continued into Sunday. BIRN’s server was not compromised but at one point, BIRN’s flagship Balkan Insight website was completely inaccessible.

“The attack started on Saturday at 7.30am. That’s when the alarms went off, and around eight we had already started to react. It was a fierce battle, I never experienced a fight like that,” said an IT security expert.

“At one point on Saturday, we had 35 million different IP connections from all over the world.  The site was brought down by the number of connections,” explained.

BIRN’s technical experts determined that the attack was specifically aimed at bringing down the page on which the investigation into how a Turkish businessman who had been convicted of fraud bought his way to honorary Greek citizenship.

By Sunday evening, the attack had been repelled. But Solomon’s website remained under attack and was still offline on Monday morning.

Solomon, a Greek independent media outlet which worked with BIRN on the investigation, initially announced on Twitter on Saturday that it was experiencing difficulties because of a “massive DDoS attack on our site”.

A distributed denial-of-service (DDoS) attack is a malicious attempt to disrupt the normal traffic of a targeted server, service or network by overwhelming the target or its surrounding infrastructure with a flood of Internet traffic.

It is often used in attempts to target specific content published online and strike a blow at websites that need time to recover from such huge amounts of visits.

The investigation believed to have caused the DDoS attack looks at the case of Yasam Ayavefe, a Turkish businessman who was convicted of defrauding online gamblers in his home country in 2017 and arrested in Greece in 2019 while trying to cross the border into Bulgaria on a false Greek passport. He was later awarded honorary Greek citizenship.

The BIRN and Solomon investigation “examined how honorary citizenship, a state honour long reserved for those who have significantly promoted Greek culture, was turned into a golden visa scheme for those with deep pockets”, Solomon said in a Twitter post on Monday.

The investigative outlet Inside Story first broke the news in July, triggering a fierce debate over Ayavefe’s suitability for such an honour. Inside Story also came under DDoS attack after publishing its report on Ayavefe.