The coverage of this year’s 23rd anniversary of the genocide in Srebrenica by BIRN Bosnia and Herzegovina and BIRN’s regional programme Balkan Transitional Justice was widely republished and quoted by other media. 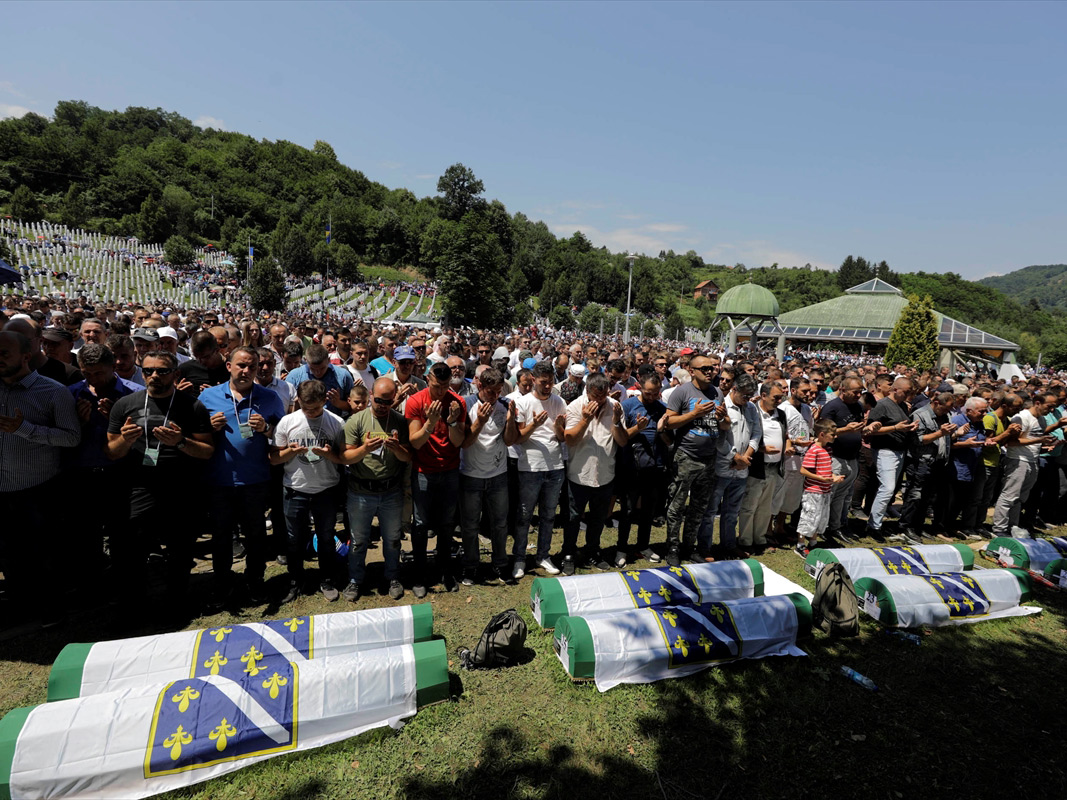 The coverage included text and video stories such as Females Were ‘Youngest and Oldest Victims’ of Srebrenica,  Srebrenica: How Bosnians Reported Their Most Traumatic Story, Srebrenica Suspects Find Safe Haven in Serbia and a comment article by Dunja Mijatovic, the Council of Europe’s Commissioner for Human Rights, Why We Must Not Forget Srebrenica.

BIRN’s stories were quoted or republished more than 100 times in Bosnia and Herzegovina and the region. Publications from Slovenia, Austria, Romania, Germany, Algeria, Australia, Croatia, the Czech Republic and Italy also quoted Balkan Insight articles on the topic.

BIRN Bosnia and Herzegovina editor Denis Dzidic said that for more than a decade, BIRN Bosnia has been monitoring all the war crime trials in the country, “and as such is recognised by experts, media and the general public as the best source of information regarding genocide and war crimes”.

“Our Srebrenica coverage every year looks to implement several aspects – primarily we educate and remind readers about the various verdicts handed down by international and domestic courts. This is vital, because of the campaign of denial which exists in parts of Bosnia and Herzegovina and the region regarding the events in Srebrenica,” Dzidic said.

“Secondly, we look to have personal stories which describe the horrific events of July 1995 and its importance for Bosnian society today, which has still not faced up to the horrific crimes of the early 1990s conflict,” he added.