In November this year, the Balkan Investigative Reporting Network in Bosnia and Herzegovina produced the 100th edition of its television programme ‘TV Justice’. 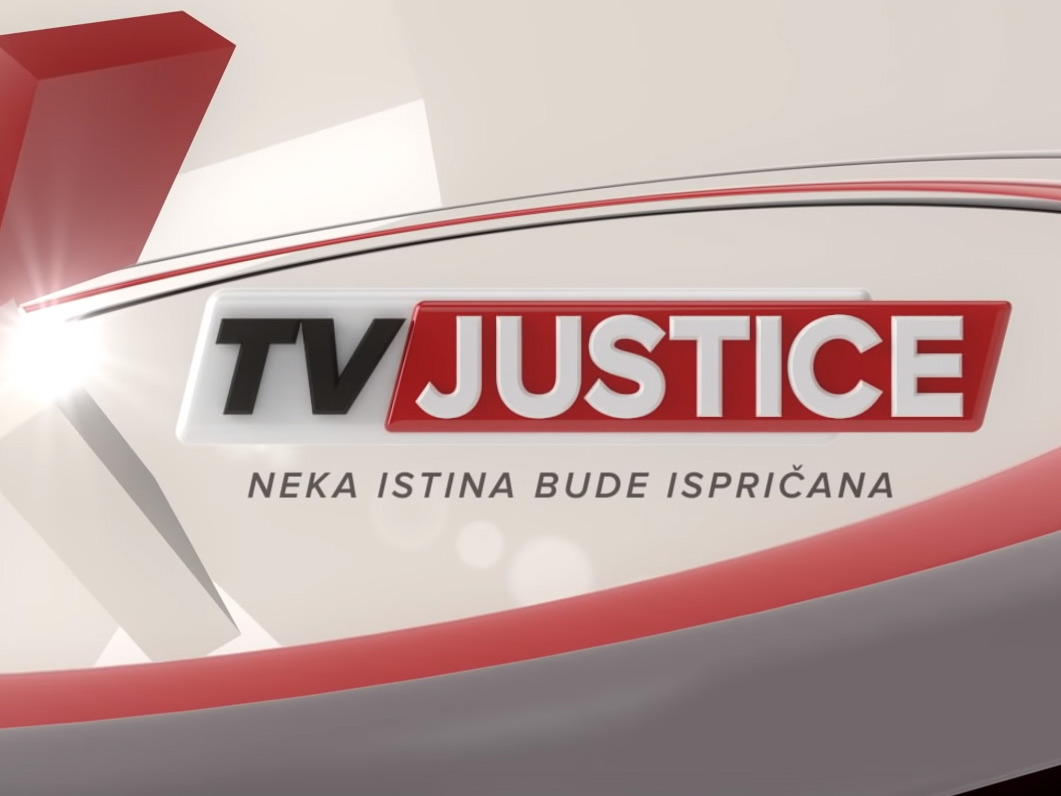 The 100th edition covered judicial institutions’ reluctance to share information and the fact that they use internal regulations to limit media access to court processes.

Problems facing journalists in their everyday work include inaccessible indictments, anonymised verdicts, low-quality recordings from trials lasting ten minutes only, and the refusal by judicial officials to give interviews or make public appearances.

All this is happening despite the fact that the Bosnian laws stipulate that trials should be public and the international standards call for transparency, which means quick responses to inquiries, as well as the availability of indictments and verdicts.

Transparency was reduced in 2012 when the Agency for Protection of Personal Data submitted letters to the state court and prosecution of Bosnia and Herzegovina, telling them they do not have to automatically publish all data.

The state prosecution then removed all indictments from its web page, while the Bosnian state court adopted changes to its regulations on access to information, which entailed using initials instead of full names in court documents and issuing only ten-minute recordings from trials, which significantly reduced the potential for media reporting.

This meant the quality of material that could be used by electronic media fell significantly, so the format of specialist shows had to be changed.

After that BIRN Bosnia and Herzegovina launched a campaign titled ‘Stop Censorship’, which was supported by international organisations and associations of victims such as the International Commission for the Missing Persons and the Women, Victims of War association.

The director of BIRN Bosnia and Herzegovina, Mirna Buljugic, said the ‘Stop Censorship’ campaign was initiated because war crimes are of public interest and the public should know who was indicted for the gravest crimes. She said the campaign was eventually successful, as it was followed by a decision to change the rulebook and discontinue the anonymisation of verdicts.

“BIRN’s mission was not only to tell those stories to Bosnian citizens, but also to make an impact on positive changes in society in some way. Through our stories and stories told by witnesses, we tried as journalists to help judicial institutions reach out to certain witnesses and certain stories which could actually be translated into court processes later on,” Buljugic said.

In the 100th edition of ‘TV Justice’, journalists and editors say that judicial bodies are increasingly closed to the media, which prevents quality reporting on legal processes related to war crimes, as well as on corruption and organised crime cases.