A new film by BIRN Serbia, ‘SNS – the start,’ follows the origins and rise of Serbia’s ruling Progressive Party, SNS – and how it became the most powerful political force in the country. 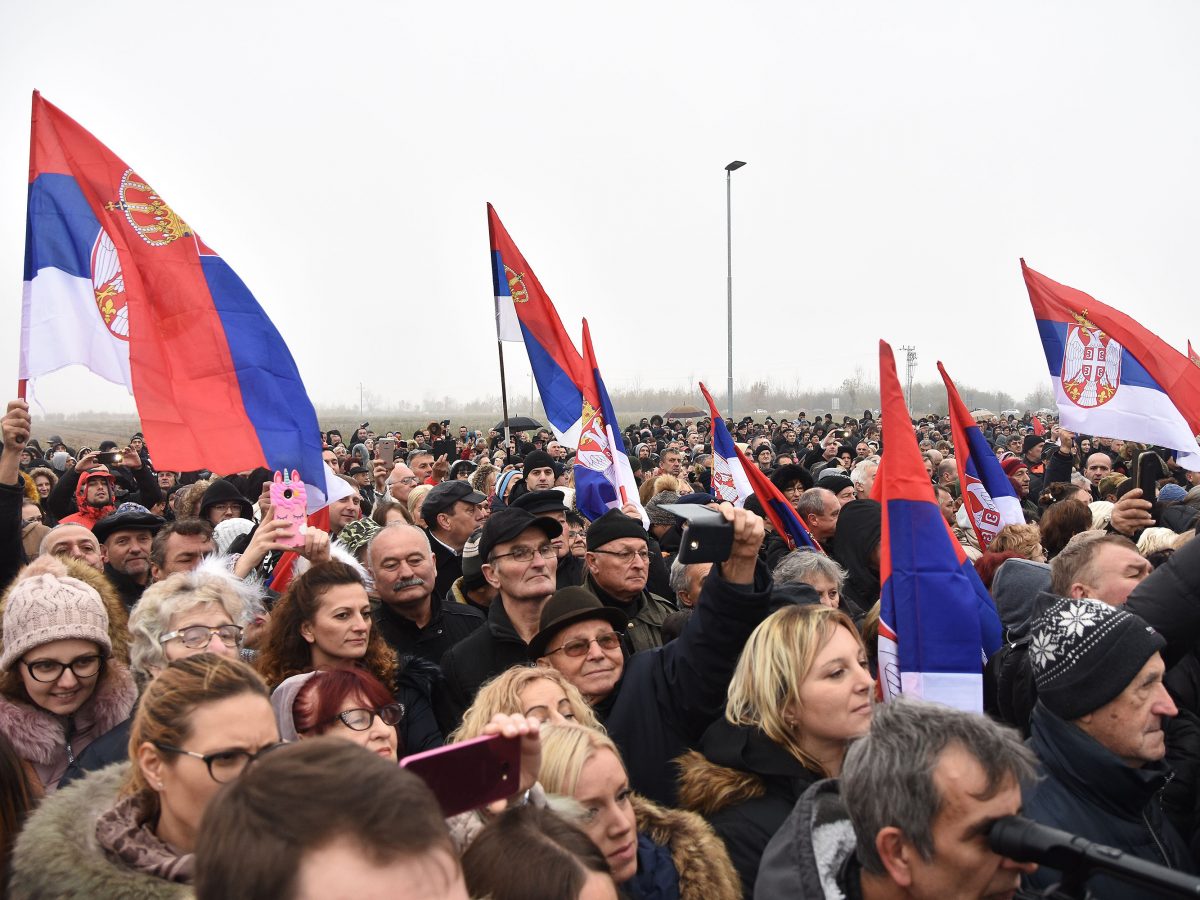 During the making of the film, BIRN journalists talked with many  individuals from Serbian public life, but also from the US, who had a role in the creation of the SNS.

Among them are the leader of the hardline nationalist Serbian Radical Party, Vojislav Seselj, and his party colleague, Vjerica Radeta.

Others include Serbia’s former president, Boris Tadic, a former vice president of the government, Bozidar Djelic, a former US ambassador to Serbia, Cameron Munter, and the Balkan analyst and former US diplomat, Daniel Serwer.

The movie starts back in 2008, when a group of Radical Party members, then advocates of the nationalist “Greater Serbia” idea, turned into “Euro-fanatics”.

Journalists have used extensive archive material to tell a thriller-style story about how a faction composed of minor political individuals became rulers of a country.

The movie will be shown on Monday, November 26, at N1 regional television, at 8pm.