Through a campaign to collect citizens’ signatures, the Balkan Investigative Reporting Network Bosnia and Herzegovina, BIRN BiH, wants to draw public attention to the problem of inaccessible corruption indictments and verdicts, asking judicial institutions to increase the transparency of their work. 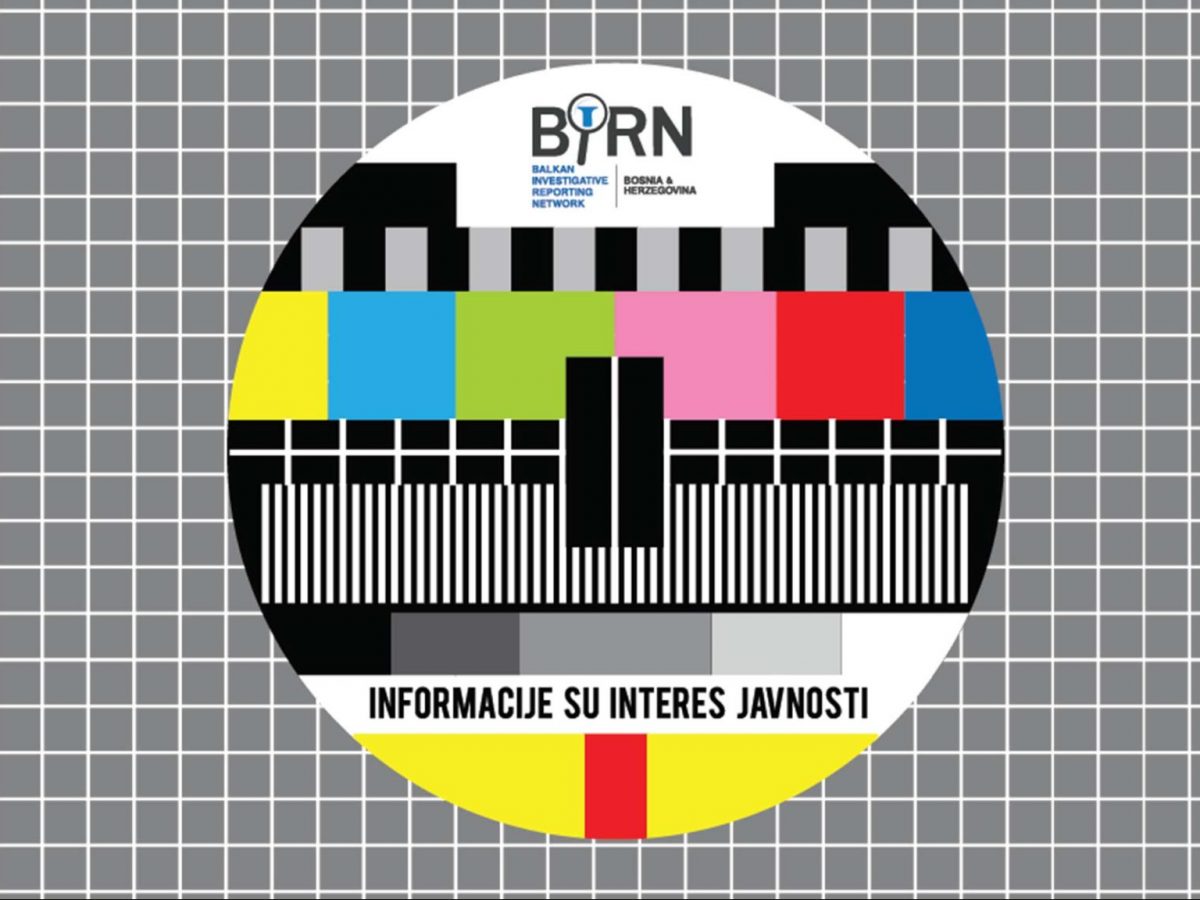 BIRN BiH will hand over the signatures alongside an analysis on the (non)transparency of the judiciary and recommendations for improvements to the High Judicial and Prosecutorial Council of Bosnia and Herzegovina, HJPC, demanding a revision of recommendations for publication of prosecutorial acts, in particular the public availability of corruption indictments.

Through its project, “Transparency against Corruption in Judiciary,” BIRN BiH wants to encourage citizens to take a proactive role and seek necessary changes in the judiciary, as well as raise awareness on the need to standardize document publication practices with the focus on corruption indictments and point to bad practices in the Bosnian judiciary in terms of transparency.

This campaign is being carried out as part of the “Transparency against Corruption in Judiciary” project with financial support from the US Agency for International Development, USAID.

It forms part of a broader project, “Assistance to Citizens in the Fight against Corruption,” which is being implemented by the Centers for Civic Initiatives as the leading partner.

Petition can be signed here bit.ly/3hRLhWX

Video for the campaign https://www.youtube.com/watch?v=HsrLO30-3DU