An investigation into the US far-rightist Robert Rundo and his organization by Nermina Kuloglija-Zolj of BIRN BiH has been shortlisted for the Thomson Foundation’s Young Journalist Award. 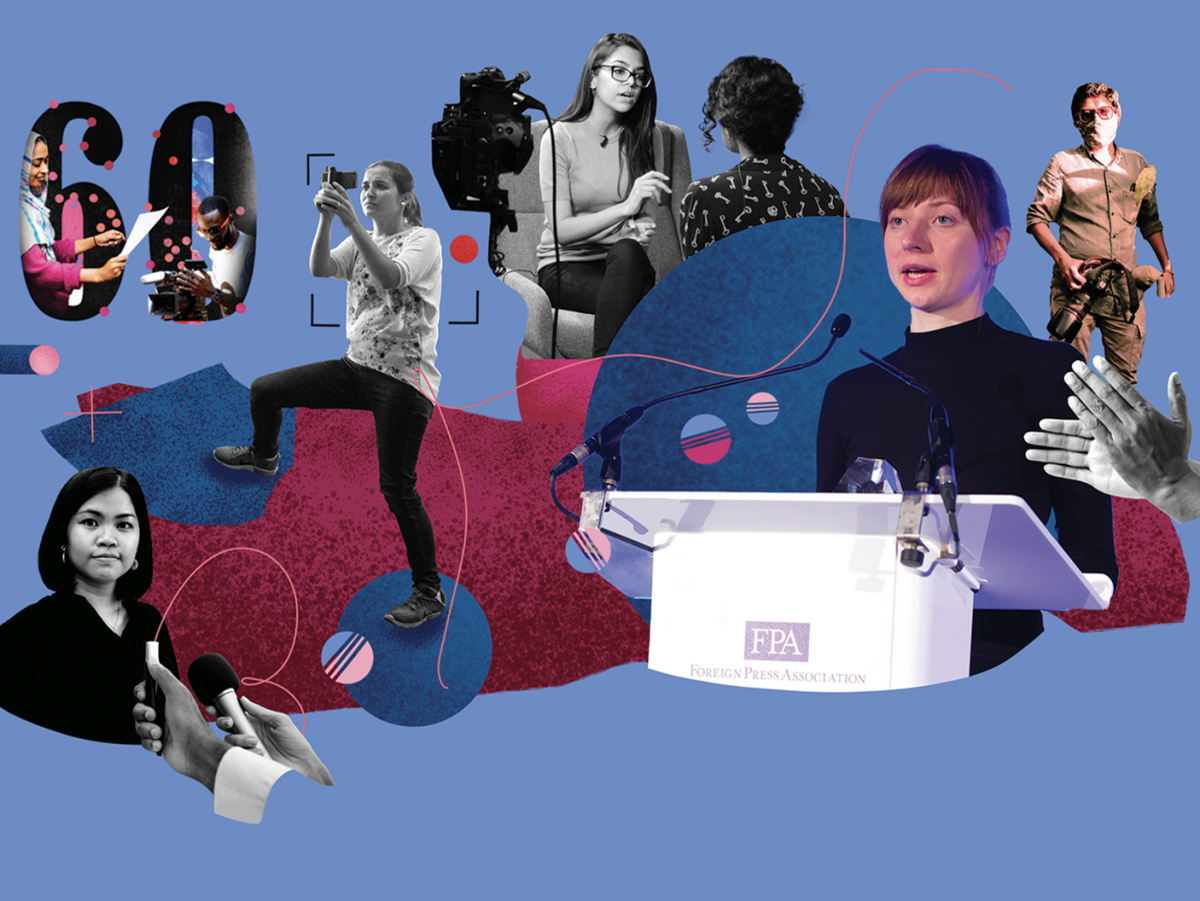 An investigative piece into US far-rightist Thomas Rundo’s influence in Serbia and Bosnia and Herzegovina, and his activities in those two countries, by Nermina Kuloglija-Zolj of BIRN BiH, has been shortlisted for the Thomson Foundation’s Young Journalist Award – dedicated to finding talented and ambitious journalists from all over the world. It is competing with 11 other stories.

BIRN BiH’s investigation into Rundo, who is considered the founder of the Rise Above Movement, R.A.M., in the United States, which says it is fighting a modern world corrupted by “the destructive cultural influences” of liberals, Jews, Muslims and non-white immigrants, shows that after having been accused of charges in the US, he headed towards Europe.

Although he has concealed his places of residence, Kuloglija-Zolj reveals that, over the past two years, he has appeared at numerous events in Serbia and participated in activities of various organizations opposing migrants, reiterating their anti-Roma and anti-Semitic stands and expressing disagreement with Serbia’s entry in the European Union and NATO.

It was determined also that he has spent a certain time in the eastern Serb-run part of Bosnia and Herzegovina.

At the same time, authorities in Serbia and Bosnia have not divulged information on when and how often he has crossed the borders between the two countries – one which he was officially expelled from, and the other from which, he said himself, he was banned and whose police were reportedly looking for him.

The aim of the Thomson Foundation’s Award for Young Journalists, which is presented in partnership with the UK Foreign Press Association, is to spotlight young journalists and their work and enable their voice to be heard and for them to feel the power of journalism to create significant changes. The award is open to journalists aged 30 or under, only from countries with a Gross National Income per capita of less than US$ 20,000.

After the list was announced, Kuloglija-Zolj said it was an honour to be placed among the 12 shortlisted young journalists who have worked over the past year on investigative pieces exposing inconsistencies affecting the development of their societies.

“The story about Robert Rundo, for which I was nominated, was a new experience in comparison to previous investigations,” she said, “due to the outspread of activities of the group with which he associated and, on the other hand, due to the closed nature of all those groups and the refusal of their leaders to be interviewed,” Kuloglija-Zolj said.

Now in its 10th year, the Award received a remarkable number of entries from all over the world. Besides the BIRN BiH journalist’s piece on Rundo, other nominees are from Yemen, Guatemala, Ukraine, India, Pakistan, Nigeria and Malaysia.

Following the announcement of the short-listed entries, independent judges at the UK Foreign Press Association will select three finalists whose names will be revealed in October. They will be vying for the award itself, to be presented on November 28 at a gala dinner in London.

In addition to receiving the award, the three finalists and three best shortlisted journalists will have a chance to be mentored by six established journalists and former students of the Thomson Foundation.