The Balkan Investigative Reporting Network in Albania, together with the Albanian Center of Quality Journalism, held a workshop on February 6 on political party financing. 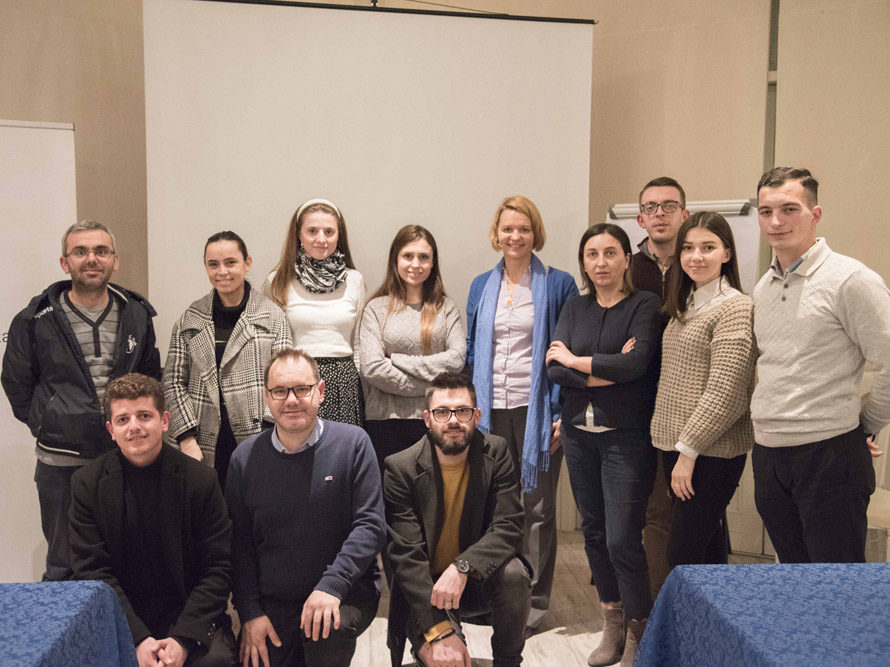 The workshop, supported by the British embassy in Tirana through the National Democratic Institute, was attended by 28 journalists and aimed to introduce reporters to best practices on campaign financing and regulation.

The workshop was led by Lolita Cigane, an international expert from Latvia on issues of campaign and political party financing. Cigane has worked on campaign finance reform since 2001, when she was first the project director of a campaign finance monitoring project co-run by Transparency International Latvia and the Soros Foundation Latvia. From 2010-2018 she was a member of Latvia’s parliament.

Cigane presented the Latvian example to the Albanian reporters, explaining how the Baltic country went from an unregulated ‘jungle’ to a well-functioning system of political party campaign financing, and the role that civil society and media played in the process.

The participants then held a brainstorming session for possible investigations into campaign finance issues.