The Balkan Investigative Reporting Network Albania organised a roundtable on May 15 in Tirana, bringing together journalists and civil society organisations working in the field of healthcare. 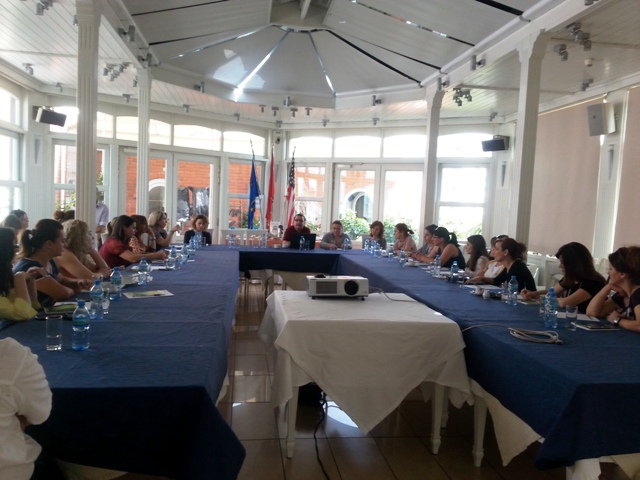 It was the fourth in a series of seven roundtables, part of a programme called ‘Exposing Corruption in Albania’, which is financed by the Open Society Foundation in Albania (OSFA), and the Swedish International Development Cooperation Agency (SIDA).

About 19 representatives of non-governmental organisations and eight journalists discussed different topics of concern regarding the healthcare sector in Albania, with a special focus on corruption and impunity in the system.

The representatives of the NGOs listed a number of topics, ranging from bribery, corruption in the procurement of drugs, abuse of patients’ rights, treatment of medical waste and others.

The topics highlighted by the NGOs will be listed in BIRN Albania’s upcoming call for investigative stories in the field of healthcare.